Grocery giants Kroger and Albertsons confirmed a merger agreement Friday that would create a mega-chain of about 5,000 stores across the nation, assuming the deal escapes an antitrust review from federal regulators.

Under the deal, Kroger — parent company of Ralphs — will obtain Albertsons Cos. for roughly $25 billion. According to Kroger, the combined new company will include nearly 5,000 stores, 66 distribution centers, 52 manufacturing plants, 3,972 pharmacies and 2,015 fuel centers.

It was unclear what impact the deal will have on the more than 710,000 employees who work for the two companies.

Some analysts noted that the combined company would position Kroger to become more competitive with industry leader Walmart, and suggested that the larger organization would have more purchasing power that could lead to lower costs for consumers.

But the merger of the two companies could also seize the attention of the Federal Trade Commission over antitrust concerns. Kroger and Albertsons are the second and third leading grocery chains in the country, behind Walmart.

Rodney McMullen, Kroger chairman and CEO, said in a statement the deal will bring “superior value to customers, associates, communities and shareholders.”

“Albertsons Cos. brings a complementary footprint and operates in several parts of the country with very few or no Kroger stores,” McMullen said in a statement. “This merger advances our commitment to build a more equitable and sustainable food system by expanding our footprint into new geographies to serve more of America with fresh and affordable food and accelerates our position as a more compelling alternative to larger and non-union competitors.”

McMullen will continue to serve as chairman/CEO of the combined company.

In its statement announcing the deal, Kroger officials said the combined company anticipates divesting some stores. Those stores will be spun off into a new standalone company established by Albertsons named SpinCo, which is expected to include between 100 and 375 affected store locations. 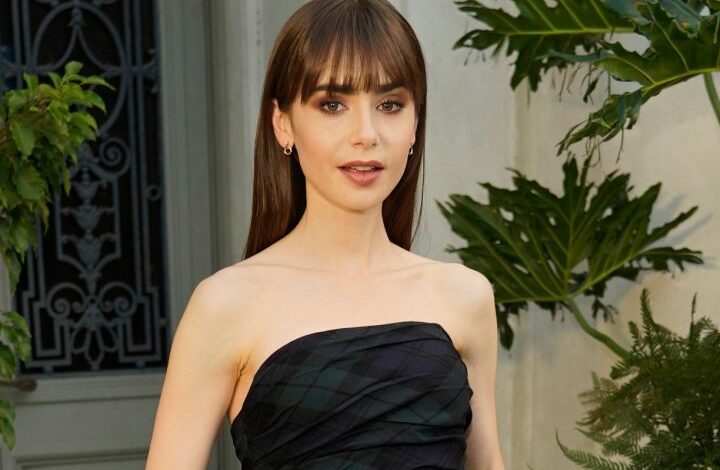 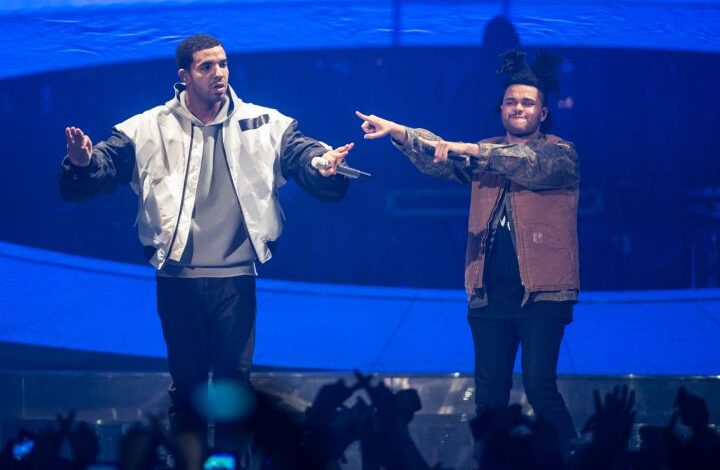