“Grey’s Anatomy”s fall finale was not for the faint of heart. On Thursday’s episode, Dr. Meredith Grey’s (Ellen Pompeo) house went out in flames during a lightning storm, likely destroying the home she shared with her late husband, Dr. Derek Shepherd (Patrick Dempsey).

The devastating moment happened when lightning struck the house with Maggie (Kelly McCreary), Winston (Anthony HiIl) and Meredith’s kids inside.

“It’s just stuff,” Meredith told her kids, as they watched their belongings go up in flames. The only material item to make it through the fire was the Post-It note on which Meredith and Derek got married all those years ago.

It’s no surprise that a lot went down on Thursday night. When ET’s Deidre Behar spoke to Camilla Luddington ahead of the episode, she warned that viewers may want to call out of work after watching the drama play out.

As for Link’s (Chris Carmack) sweet gesture of delivering Jo (Luddington) clothes for her daughter, the actress teased that it may be the beginning of a budding romance between the longtime pals.

“I feel like Link is over [his ex] Amelia (Caterina Scorsone). He needed to go through that breakup. Jo has moved on. She’s dated other people and she’s in this great space in her life where I think that she is ready for it,” she said. “I think they are just both so terrified that it would ruin that friendship, but they would be so good together too.”

Now that it appears Meredith and her family are moving to Boston, Luddington said that Grey Sloan will be getting a new chief of surgery. If Owen (Kevin McKidd) has anything to say about it, that may well be Teddy (Kim Raver), but viewers will have to wait to see if that comes to fruition.

“We have to have a chief in the hospital,” Luddington told ET. “… They may actually end up chief this season.”

In the preview for “Grey”s return episode, a glowing Meredith walks the halls of Grey Sloan on her last day as she prepares to leave Seattle behind. Though Meredith is moving away from the Pacific Northwest and beginning a new chapter on the East Coast, this won’t be the last time viewers will see the character.

While Pompeo appears in eight episodes this season, the winter premiere marks her seventh appearance, meaning the actress and executive producer will return to “Grey”s at least one more time before season 19 is over.

“It’s still ‘Grey”s, she’s still there in spirit and that’s the house that Grey built, so she’s always there,” Pompeo previously told ET of her newly limited role on the show. “She just has to step away for a little bit to do a Hulu show. It’s a great company to work for and I’m really, really lucky that they’ve given me the opportunity to do both, and so I had to take it.”

“Grey’s Anatomy” will return on Thursday, Feb. 23 on ABC. 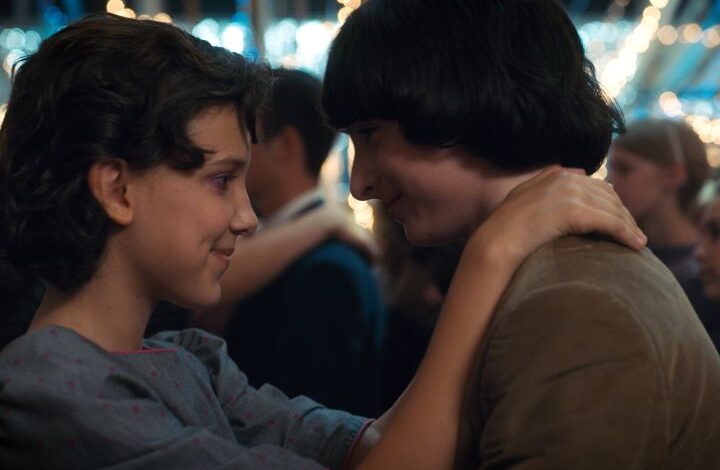 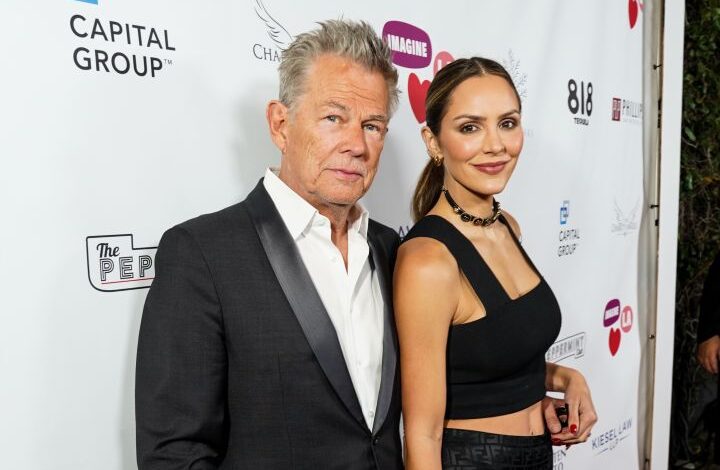