Greta Gerwig is having another baby!

On Thursday night, the “Barbie” director appeared on “The Tonight Show Starring Jimmy Fallon” and revealed she is expecting her second child with director Noah Baumbach.

“I am with child,” she announced.

Though Gerwig explained that she hadn’t exactly been keeping the news or her baby bump a secret in any way.

“I went to an event recently, and I wore something, and I thought everyone would be so interested that I was having another child, and nobody cared,” she said. “It didn’t get reported on.”

Fallon also asked how her son Harold reacted to the big news, and Gerwig explained, “It’s hard to know what a 3-year-old makes of things that aren’t existent yet in front of him.”

Gerwig and Baumbach have been together since 2011, after working together on his film “Greenberg”. They have since collaborated on a number of films, including the acclaimed “Frances Ha” and the upcoming “Barbie” movie starring Margot Robbie and Ryan Gosling. 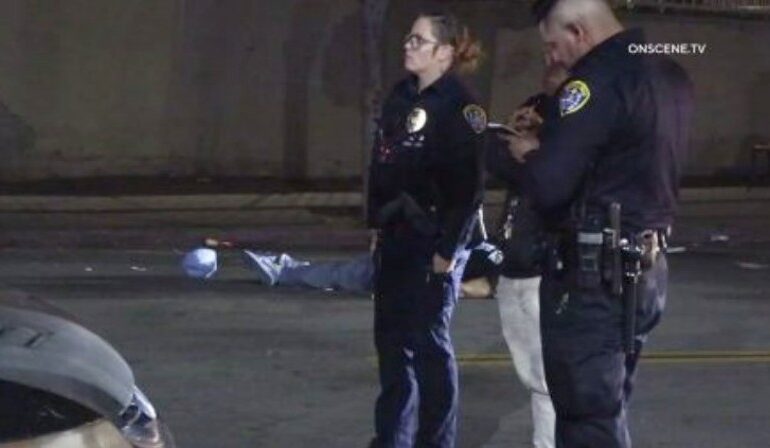 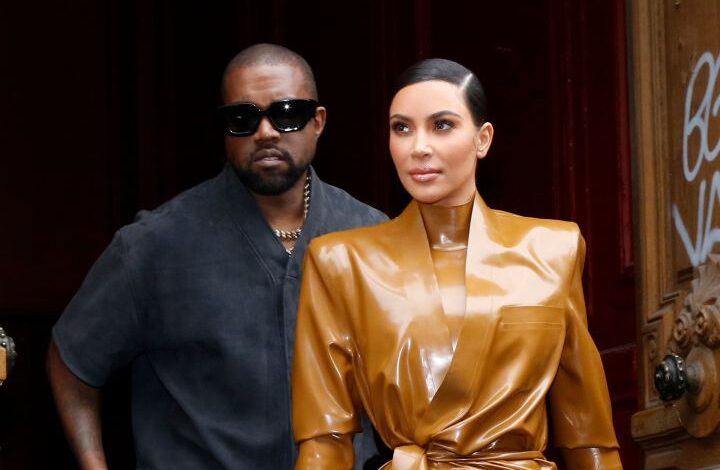