Musician Graham Nash is postponing 11 fall concerts, including one scheduled for Saturday evening at Humphreys Concerts by the Bay, due to an outbreak of COVID-19.

The ailment, found among his touring party according to a statement on his social media pages, forced his hand, said the Rock and Roll Hall of Famer. He promised the dates would be rescheduled “as soon as possible.”

The Shelter Island show had been set for 7:30 p.m. Saturday. Humphrey’s posted a notice on its website that tickets “will be honored on the new date, once determined.”

For those who prefer a refund, they are available at the point of purchase until a new date has been announced by Nash, according to the venue. A new refund window will open at that point as well.

His upcoming tour stops had been set to include Phoenix, Tucson, Boulder, Col. and Park City, Utah.

The cancellations were first reported by the San Diego Union-Tribune. 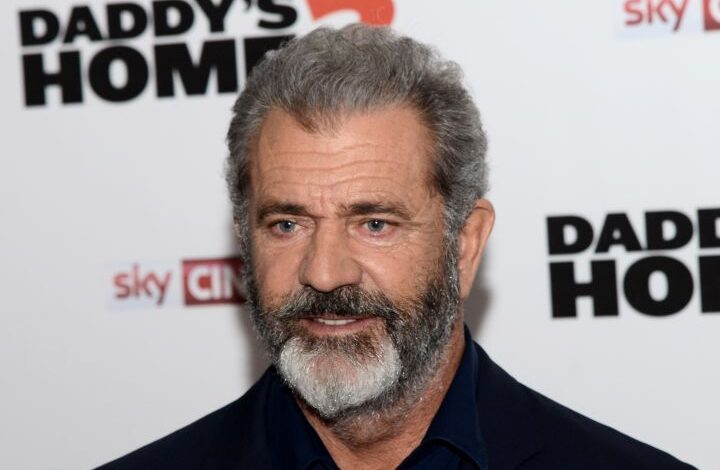 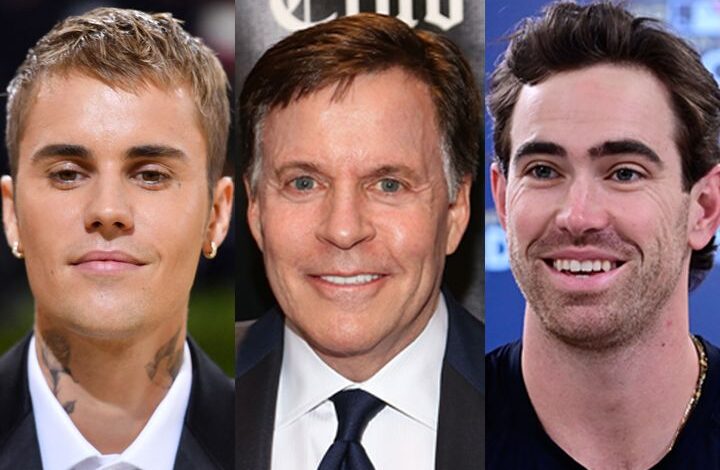