Gov. Gavin Newsom‘s wife broke down in tears repeatedly as she testified Monday that former film producer Harvey Weinstein raped and sexually assaulted her 17 years ago, telling jurors that she felt like he had “taken a piece of me.”

Jennifer Siebel Newsom — who was referred to in court only as “Jane Doe #4” but has been publicly identified by her attorney — told jurors in Weinstein’s sexual assault trial that she agreed to meet him at The Peninsula in Beverly Hills, but said she was “confused” and “a little hesitant” when she got a message from his assistant directing her to meet him in his suite in September 2005.

The documentary filmmaker and actress said Weinstein didn’t seem interested in talking to her about her projects and told her that he was “going to get more comfortable” before he summoned her to the hotel suite’s bathroom with a call for help.

“I didn’t know there was danger,” she said. “I thought maybe he was hurt.”

She said the man she had described earlier as being “like the kingmaker” and “the top of the industry” was “touching himself” and “tried to get me to touch him.”

“I just was like frozen,” the woman said. “I was scared. This was not why I came here. It was like a complete manipulation of why I was there.”

She said she recalled trying to back away and being involved in a “cat-and-mouse thing” with Weinstein, whom she said subsequently went into a “diatribe” about his childhood, his mother and his brother.

She said she told him about losing her sister when she was young in an effort to “snap him out” of his fervor and to have some empathy for her, and said he responded by mentioning the names of several actresses and tried to tell her that “this was the industry.”

She told jurors that he was “making me feel like I had no power, like I was trapped.”

The woman said she didn’t recall if he carried her into the bedroom or dragged her there by the arm, and described subsequently having nightmares about what she experienced.

“Once you get in the bedroom, are you still shaking?” Deputy District Attorney Marlene Martinez asked.

She testified that he began groping her breasts and touched his penis. She was standing and “resisting” against the bed, providing a graphic account of what she called the “horror” and “hell” of her encounter with Weinstein.

“I was afraid of what he was doing, putting his body into my body and hurting me,” she testified, adding that she put her hand on his penis and made some “pleasure noises” to put an end to what was happening.

She said she felt “tremendous shame” and “tried to put what happened into a box even though it came out at times,” acknowledging that she spoke with Weinstein when he called a day after the alleged attack and emailed him on at least two occasions.

She said she saw him in public on a few occasions, too, including once when she was at the Screen Actors Guild awards with Newsom, who was her boyfriend at the time, and at the Cannes Film Festival.

“He had taken a piece of me,” she said, noting that she subsequently pretended like nothing had happened.

“I was so violated and I don’t know how that happened. I didn’t see the clues and I didn’t know how to escape,” she said. “He like destroyed me emotionally and physically. It made being in the entertainment industry really hard and not enjoyable.”

She acknowledged that she believed she had asked Weinstein once for a campaign donation for her husband, who was the mayor of San Francisco and California’s lieutenant governor before he was elected governor in 2018. She said that she hadn’t told Newsom at the time what had happened with Weinstein and that her husband subsequently returned the money.

The woman said she had initially met Weinstein at the Toronto Film Festival in September 2005, and broke into tears after being asked to identify him in court.

“He’s wearing a suit and a blue tie, and he’s staring at me,” she told jurors.

She is due back on the stand for more questioning Tuesday by one of Weinstein’s attorneys, Mark Werksman.

Deputy District Attorney Paul Thompson told jurors during the prosecution’s opening statement that “Jane Doe #4” — whom he did not name — is now married to California’s governor and showed the panel a photo of the couple, but said she was a “powerless actor trying to make her way in Hollywood” when she met Weinstein 17 years ago.

The prosecutor said last month that the woman is expected to testify about the alleged attack in a hotel room at The Peninsula in Beverly Hills.

“Jane Doe #4” reported that she was “crying and shaking” after Weinstein allegedly took her by the arm from a hotel room bathroom, pulled her onto the bed and told her, “Relax, this is going to make you feel better,” according to the prosecutor.

Werksman countered that two of the alleged victims named in the charges “just made it up” and that it was “transactional sex” for the other two women.

“You will see that these were all consensual sexual relations or, in some cases, they didn’t happen at all,” Werksman said. “Mr. Weinstein is an innocent man who is not guilty of the charges in this indictment.”

Of “Jane Doe #4,” Werksman said then that she has been a prominent figure in the #MeToo movement, and said that, “Otherwise, she’d be just another bimbo who slept with Harvey Weinstein to get ahead in Hollywood.”

Weinstein, now 70, is charged with one count each of forcible rape and forcible oral copulation involving the governor’s wife.

He was indicted on 11 sex-related charges involving her and four other women. But the prosecutor made no mention in his opening statement about “Jane Doe #5,” who is named in four of the counts in the grand jury’s indictment.

At a subsequent hearing outside the jury’s presence, Werksman complained to Superior Court Judge Lisa B. Lench that the prosecution has a “legal and ethical duty if they know they cannot make charges in a case to dismiss them.”

Thompson countered that “Jane Doe #5” is “still a possibility,” with the judge subsequently refusing to dismiss the charges involving that woman or to force the prosecution to dismiss them.

Weinstein began his entertainment career as a concert promoter and then, with his brother Bob, created Miramax Films, which produced a number of “iconic and award-winning films” including “Pulp Fiction,” “The English Patient,” “Good Will Hunting” and “Shakespeare In Love,” among others, the prosecutor noted. The movies launched the careers of Matt Damon, Ben Affleck, Quentin Tarantino and Gwyneth Paltrow, Thompson said.

Werksman told jurors that Weinstein’s accusers  were “women who willingly played the game by the rules applied back then” and now “claim they were raped and sexually assaulted.”

“He’s not Brad Pitt or George Clooney. He’s not hot,” Weinstein’s lawyer said. “They had sex with him because he was powerful …”

He remains behind bars. 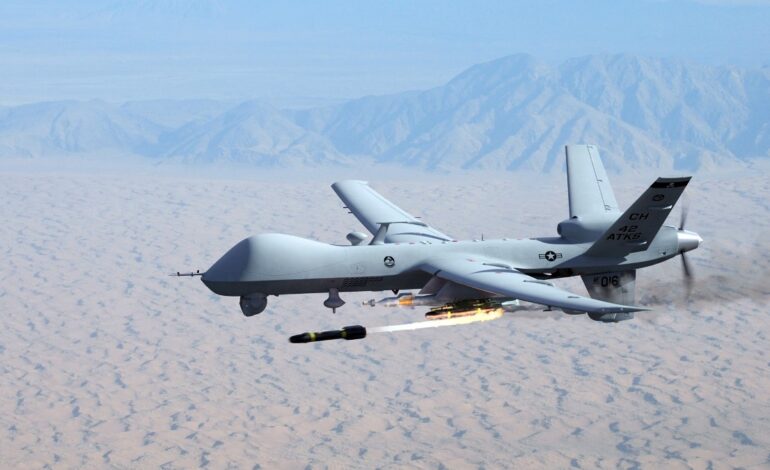 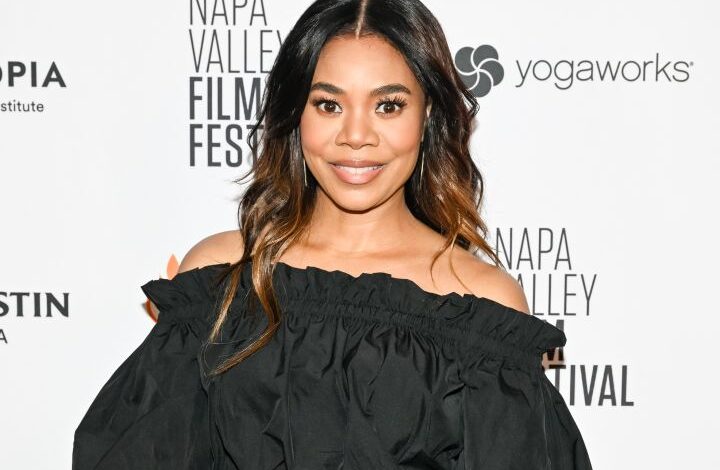 Regina Hall On Jimmy Kimmel Hosting Oscars: ‘I Hope Nobody Comes Out Of The Audience This Time’ (Exclusive)