The San Diego County Democratic Party has endorsed Arapostathis, a popular teacher and youth theater organizer known as Dr. A who ran unopposed in 2018 after ousting longtime Mayor Art Madrid in 2014.

Alessio, an attorney since 1996 who served on the council from 2012 to 2020 (losing to two Democrats that year), lists her occupation on election forms as “director, animal rescue.”

Her registrar of voters statement says: “If you are satisfied with the status quo in government, I may not be your candidate. But if you want to see La Mesa become greater, I am your candidate.”

Alessio, 55 (the same age as Arapostathis), may have echoed the MAGA mantra, but she quit the Republican Party after a “lifetime of membership” in 2017 in the wake of President Trump saying the deadly Charlottesville protests included “good people on both sides.”

In August 2020, however, she was listed as a member of the Facebook group Defend East County, which soon was deplatformed for violent and racist rhetoric.

Alessio told The San Diego Union-Tribune said she was part of the group “to keep an eye on their community” but said she found things shared in the group objectionable.

In 2017, she re-registered as “decline to state” but eventually returned to the GOP fold in time for the 2022 election. (She also paid conservative radio talker DeMaio at least $7,700 to be part of his voter guides.)

Alessio didn’t immediately respond to queries about her misleading mailer, but she addressed her party switches and GOP endorsement recently in an East County Magazine interview.

Arapostathis said he first saw the mailer Friday and has received “hundreds of positive emails” from people recognizing the 8 1/2-by-14-inch card as false.

“They are disappointed,” he said. “I will never go negative. I spent my whole life teaching integrity to my students and will continue to use that to guide my life.”

In addition, told Times of San Diego via email: “Everything in the mailer about me is completely false. I’ve never taken any contributions from oil or developers. I’ve never used COVID funds for myself — it was always for rental assistance and business.”

The mayor said he was disappointed Alessio “decided to go in this direction and it is also disappointing when you see so many things about you that are false.”

He said he would send out his own mailer in a few weeks, “but it is just about me and the positive things that are happening in La Mesa.”

In a phone interview, six-term former mayor Madrid noted the official nonpartisan nature of municipal elections and called it the “height of hypocrisy by claiming to be a Democrat or Republican.”

He added: “It’s an insult to most voters. … I’ve always said a pothole is neither Republican or Democrat. … They’re appealing to an emotional issue.”

Treasurer for the Alessio campaign in Bill Baber, a fellow La Mesa council member and longtime treasurer for Republican candidates.

In 2018, Baber was tweaked for a mailer endorsing him and fellow council candidate Guy McWhirter that urged Democrats to vote on the wrong date.

Baber admitted this was his mistake.

“It was a typo,” he told editor Raftery, whom he sent a corrected copy. “I wish I had Miriam as my editor!”

Deceptive campaign mailers, especially in the last weeks of an election, are common in San Diego County, with one in Encinitas getting much recent attention.

On Friday, liberal blogger Doug Porter wrote about a “Carlsbad Democratic Voter Guide” that he called full of contradictions.

“For one, it’s sponsored by an inland-based committee claiming to speak for a coastal group,” he wrote. “For another, it’s chock full of Republicans, including five “non-Democrats” running for Carlsbad city offices and school board and county assessor. 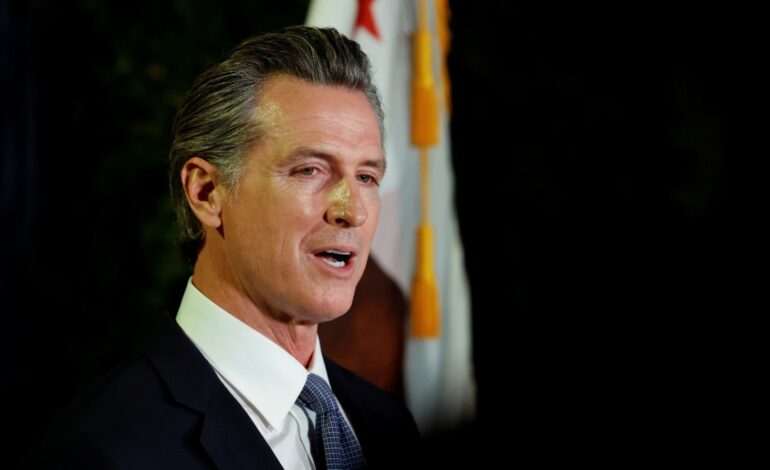 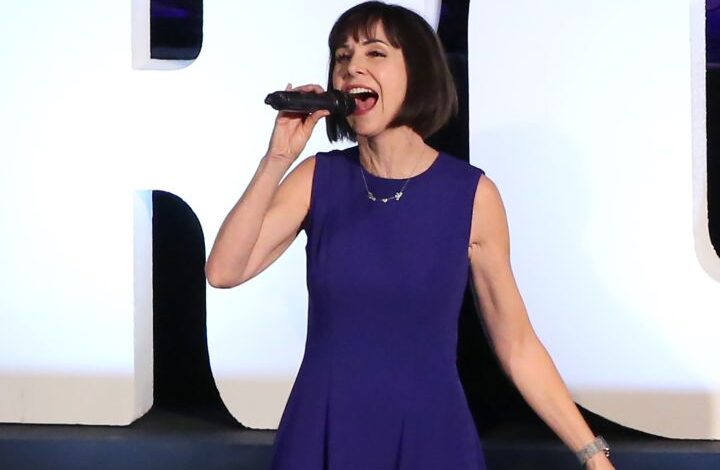