By Corey Atad.
Published: 27 secs ago

Ryan Murphy’s work is all about uplifting his community.

On Tuesday night, the prolific TV creator accepted the Carol Burnett Award at the 2023 Golden Globes, recognizing his achievements in television.

“Pose” star Billy Porter presented Murphy with the honour, saying that the producer created “fearless art that spoke to me, comforted me, and let me know that if I could just hold on for a little while longer, my time will come.”

Our #GoldenGlobes recipient for the Carol Burnett Award for Achievement in Television, @ryanmurphyprod! From Glee to American Horror Story, & so many more unforgettable contributions to television, your decades of iconic work will never be forgotten! 🏆📺 pic.twitter.com/ZmYPPdEyqX

Murphy opened his acceptance speech by turning the spotlight back on the LGBTQ+ actors who have appeared in his work, shouting out MJ Rodriguez, who won Best Actress for her performance in “Pose” at last year’s non-televised ceremony.

“In doing so, MJ from Newark, New Jersey, became the first trans actress ever to win a Golden Globe,” Murphy said. “Wow. How I would have loved for MJ to be on the stage getting the standing ovation she deserved for making history,” he said, before asking the audience to stand and finally give her that standing ovation.”

He also paid tribute to “the amazing achievement Billy Porter’s entire life has been.

“Growing up in Pittsburgh, Billy was constantly told that he was not worthy. Said Billy, ‘When I demanded to be seen as a three dimensional human being, the work dried up.’ But Billy Porter kept at it, and now he’s one of the most iconic actors of his generation with two Tonys, a Grammy, and an Emmy win for ‘Pose’ to show for it,” Murphy continued.

The creator also name checked Niece Nash, who was nominated this year for her work in his series “Monster: The Jeffrey Dahmer Story”.

“A mother of three, she was told only a couple of years ago when she wanted to marry the love of her life, Jessica Betts, that she couldn’t, shouldn’t do that,” Murphy said. “She might never work again. Her community and her industry would abandoned her. Niecy Nash chose love not fear, and tonight she’s Golden Globe nominee Niecy Nash-Betts and she’s had the biggest year of her entire career with ‘Dahmer’ and ‘The Rookie: Feds’.“

Other actors he named included Matt Bomer and Jeremy Pope, both of whom were in the audience.

“When I was a young person at home in the ’70s watching ‘The Carol Burnett Show’, I never ever saw a person like me getting an award or even being a character on a TV show. It’s hard being an LGBTQ kid in America, in fact all over the world,” Murphy said. “You were often told you will ever become anything. You have to hide your life to survive. But for those kids watching tonight, I offer up MJ and Billy and Niecy and Matt and Jeremy as examples of possibility. There is a way forward.” 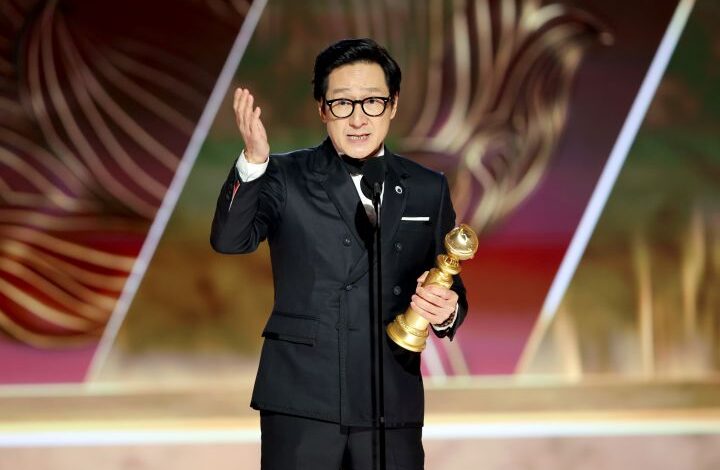 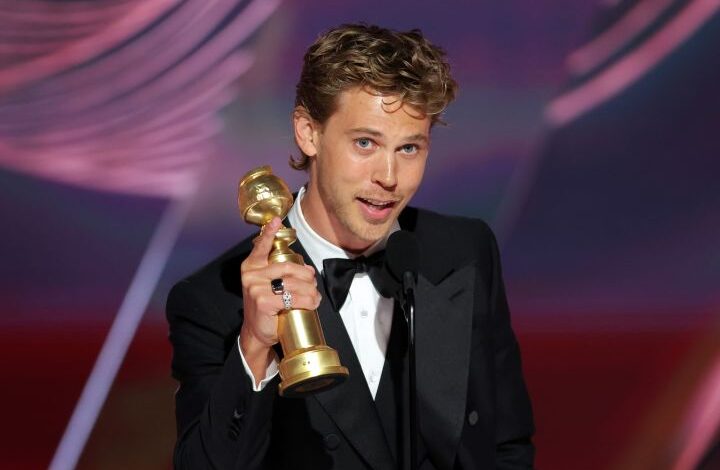