Angela Bassett paid a touching tribute to her late co-star Chadwick Boseman while accepting her award for ‘Best Supporting Actress.’

Bassett, who won the award for her role as Ramonda in “Black Panther: Wakanda Forever,” thanked her Marvel Disney family and friends, including the late Chadwick Boseman.

“We loved and we healed and we were surrounded each and every day by the light and the spirit of Chadwick Boseman, and we have joy in knowing that with this historic “Black Panther“ series, it is part of his legacy that he helped to lead us to,” Bassett said.

Boseman, who played the role of T’Challa in the “Black Panther” franchise, died at 43 years old in 2020 due to cancer.

The 64-year-old actress thanked fans for propelling “Black Panther” into its massive success.

“And to the Marvel fans, thank you for embracing these characters and showing us so much love.”

The win for Bassett marks the first significant acting award recognition for a Marvel film, which she also gratefully acknowledged during her acceptance speech.

“We just made history with this nomination and with this award. It belongs to all of you, all of us.” 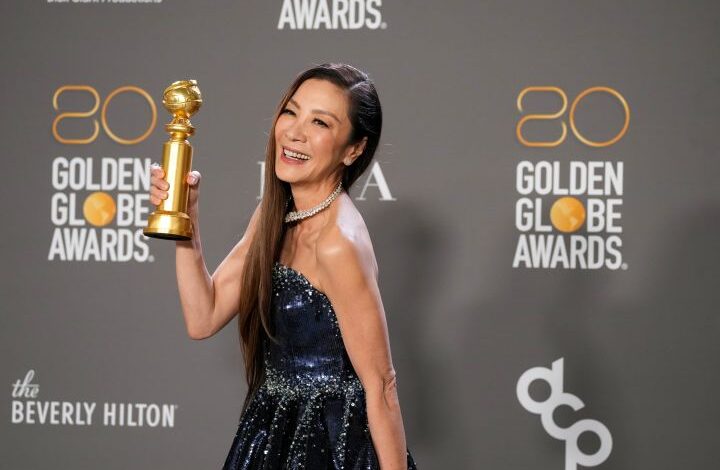 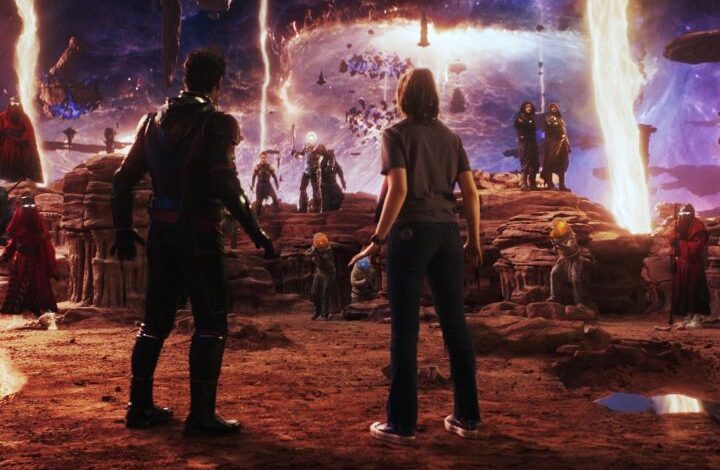