Golden Globe Awards 2023: A Sneak Peak Of The Prep

The preparations for the 80th Golden Globe awards are in full swing in Beverly Hills, California.

A start-studded red carpet followed by a glamorous event is scheduled to begin from 8 pm ET.  Jerrod Carmichael, an Emmy-winning comedian, will serve as the host of the event, which will take place at the Beverly Hilton in Beverly Hills, California.

Here’s a sneak peek of the Golden Globes red carpet.

Here’s the list of stars who will be seen in the international ballroom.

🔎 Can you spot all the names? #GoldenGlobes pic.twitter.com/uwGGxfCOcy

Composer and classic pianist Chloe Flower was spotted during the rehearsals.

Members of the ensembles from “The Crown,” “Severance,” and “The White Lotus” are among the first-ever nominations for the Golden Globes’ four brand-new supporting acting categories in the television category.

A Cecil B. DeMille Award honoring Eddie Murphy’s career will also be given. Murphy is a legendary comedian and actor. 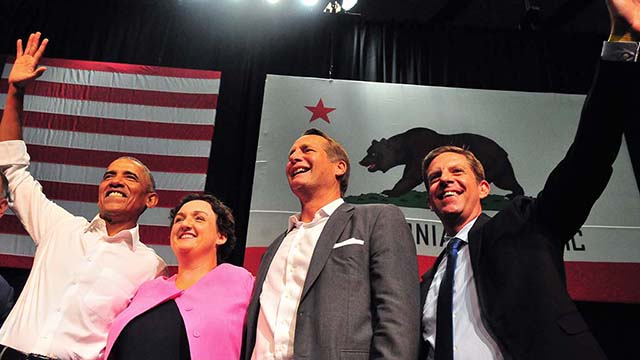 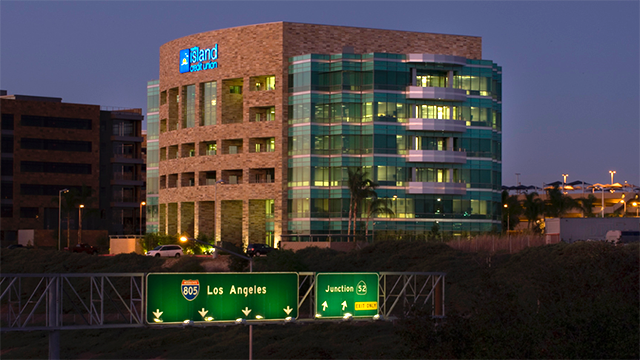