Michelle Yeoh stole the hearts of Hollywood, and the rest of the viewing world, with her acceptance speech for ‘Best Supporting Actress in a Motion Picture – Musical or Comedy’ at the 2023 Golden Globes.

On Tuesday night, the 60-year-old actress won the award for her performance in the film “Everything Everywhere All at Once.”

Yeoh began her speech with a short origin story of what it was like for someone of Asian descent to first come to Hollywood many years ago.

“It’s been an amazing journey and incredible fight to be here today, but I think it’s been worth it,” she said.

“I remember when I first came to Hollywood, it was a dream come true until I got here. Because look at this face, I came here and was told, ‘You’re a minority.’ And I’m like, ‘No, that’s not possible.’”

She further detailed racist experiences while attempting to carve her destiny in the city of big dreams.

“And then someone said to me, ‘You speak English?’ I mean, forget about them not knowing Korea, Japan, Malaysia, Asia, India… And then I said, ‘Yeah, the flight here was about 13 hours long, so, I learned.’”

As she continued her speech, the Golden Globes wrap-up music began slowly fading into the audio, which Yeoh did not appreciate. Her response earned a plethora of laughs from the award’s attendees.

Yeoh thanked the directors Daniel Kwan and Daniel Scheinert for having “the courage to write about a very ordinary immigrant, aging woman, mother, daughter…”

She ended the speech by acknowledging “all the shoulders I stand on, all who came before me, who looks like me, and all who are going on this journey with me forward.” 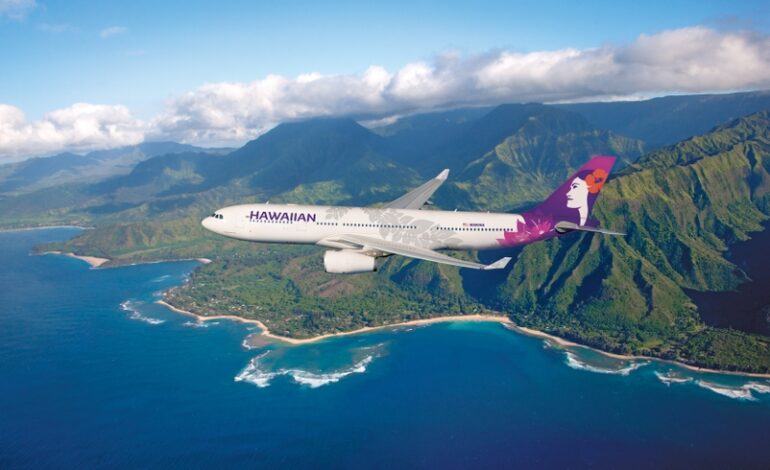 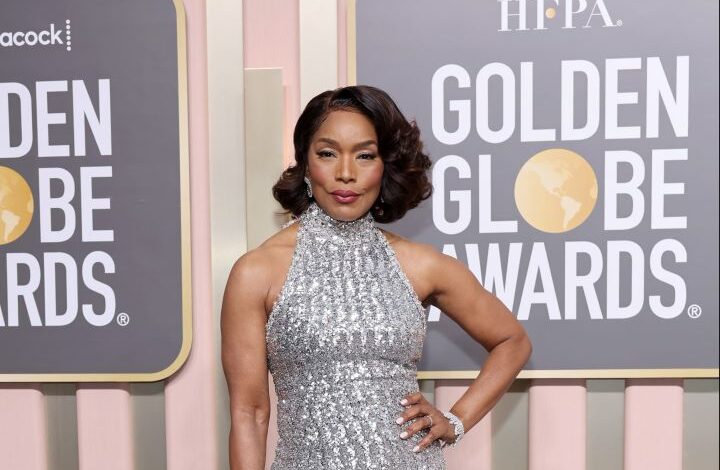