Heather Morris is opening up about her eating disorder, and how her late “Glee” co-star, Naya Rivera, came to her aid.

In a new appearance on the “And That’s What You REALLY Missed” podcast Thursday, hosted by her former co-stars Jenna Ushkowitz and Kevin McHale, Morris recalled a particular occasion in which Rivera followed her into her dressing room to confront her.

“I had developed an eating disorder. I stopped getting my period. I was so in my head about food and what it was doing for me,” Morris shared, noting that things escalated when the success of the Fox musical comedy led to a concert tour in 2010. While she didn’t specify her eating order, Morris said that she would often look at the food being served to her cast on tour but not eat — something Rivera noticed.

“I can’t remember exactly what she was saying, but she was approaching me about my eating disorder because I know she herself had eating disorders, and she was very open about it in her book. So, she of course was the first to speak up about it,” Morris shared.

While she admitted she later realized that Rivera had good intentions, Morris said she blew “it off” at the time, telling Rivera that she was OK, and never spoke about her eating disorder with her co-star ever again.

“That’s who she was. She was just always ready to talk about it,” Morris said.

Rivera died in July 2020 at the age of 33. She went missing that month following a boat ride with her then-4-year-old son Josey on California’s Lake Piru. Her body was recovered five days later.

Morris, who played cheerleader Brittany S. Pierce and Rivera’s character’s love interest on the show, has often memorialized the actress since her passing, with the 35-year-old actress getting a tattoo in Rivera’s honor, and most recently, sharing a tribute to the “Glee” star on the two-year anniversary of her death.

Sharing a couple of throwback photos of her and Rivera, Morris captioned the post, “Everyday my angel. I miss you every damn day.” She also took to her Instagram Story and reposted Ushkowitz’s tribute to Rivera, a photo showing the late actress dancing the night away, as well as McHale’s post of Rivera on a boat ride. “The best there ever was forever & ever,” he wrote of the late star.

On the one-year anniversary of Rivera’s death, Morris posted a series of photos and a video of herself getting a tattoo on her left arm. She got the phrase, “Tomorrow is not promised,” a line out of from one of Rivera’s last tweets, written in script by artist L Garza.

For more on Rivera and the legacy she left behind, check out the video below. 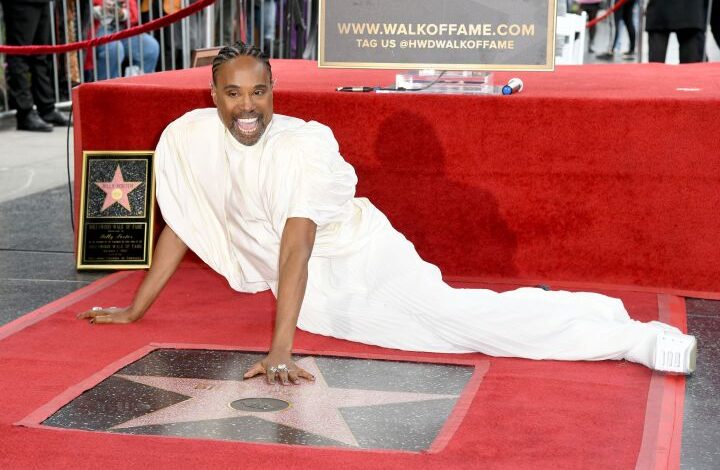 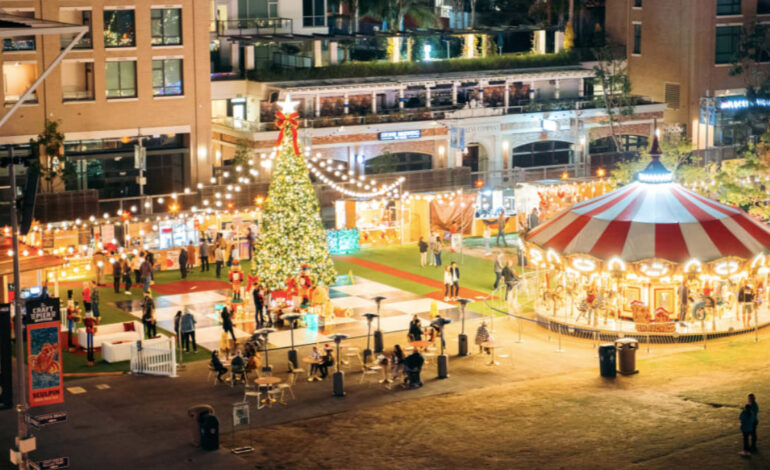