A one-year-old girl suffered life-threatening head injuries when she was struck by a hit-and-run SUV in the Castle community of San Diego, authorities said Sunday.

A witness to the crash provided license plate information on the suspect vehicle and the motorist, along with the vehicle, were detained by officers in the Mid-City area, the San Diego Police Department reported.

The child was struck about 6:45 p.m. Saturday when she walked into the street northbound across the 3900 block of Redwood Street, where she was struck by a 1999 Toyota 4Runner driven by a 45-year-old man.

The man was arrested on suspicion of felony drunken driving and hit-and-run.

San Diego police urged anyone with information regarding the crash to call Crime Stoppers at 888-580-8477. 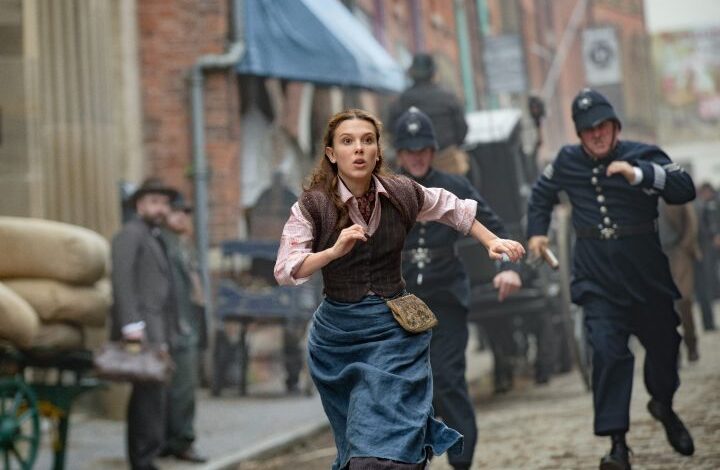 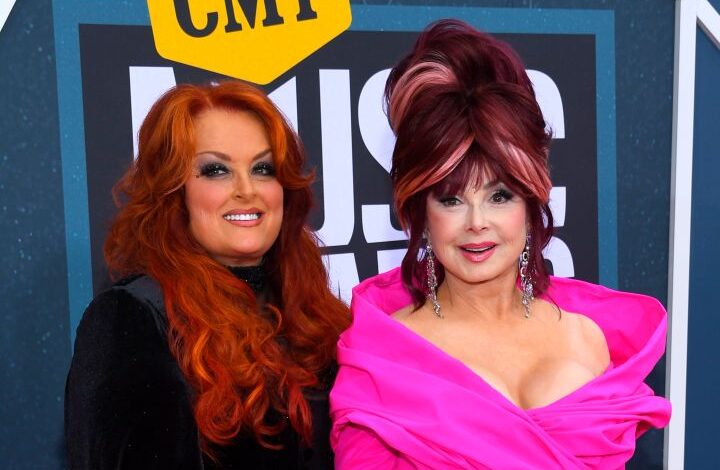