This week, a source told ET that DiCaprio joined Hadid in Italy for fashion week. “They are fully seeing each other,” the source revealed. Early in the week, another source shared that “Gigi and Leo are the real deal. They’ve been hanging out a lot and are very into each other.”

The source adds, “Things are going well between them and they’re both happy.”

DiCaprio and Hadid’s romance comes a little over a month after it was confirmed that the actor ended things with Camila Morrone. The pair split up in August, after dating for four years.

Hadid, 27, and DiCaprio, 47, have been the talk of the town since they were spotted earlier this month hanging out in New York City during Fashion Week. The pair were seen with each other at Casa Cipriani and “looked very flirty,” according to a source.

“They were sitting in the dining room area and were canoodling and having a fun night out with each other,” the source described.

Hadid’s new relationship is her first public relationship since ending things with her ex-boyfriend and the father of her child, Zayn Malik, in 2021. Over the weekend, the model celebrated their daughter, Khai’s, second birthday, and tagged Malik in the post. 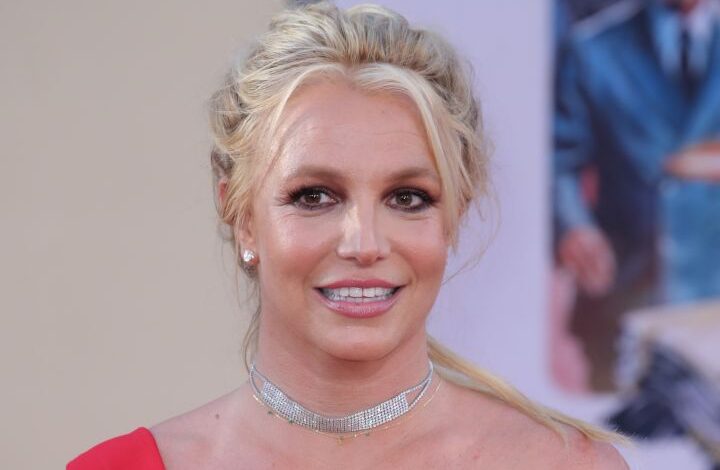 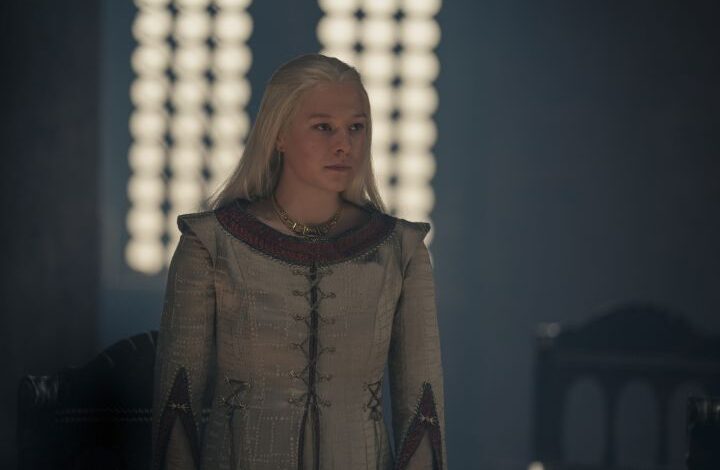