Cool and dry weather was predicted to continue over San Diego County Saturday, ahead of a storm system that was expected to spread rain and high elevation snow from north to south across Southern California beginning early Sunday morning, the National Weather Service said.

Heavy rainfall was possible at times, and isolated thunderstorms could hit late Sunday night into Monday.

The storm may exit to the east Monday night, but colder than normal weather was predicted to continue through midweek.

The highest rainfall rates, possibly in excess of a half-inch per hour, were expected to occur midday Sunday, forecasters said.

Snow levels were predicted to be quite high Sunday morning, hovering around 6,500 to 7,000 feet, then rapidly dropping to around 4,500 feet Sunday evening once the cold front passes.

After the front passes, rain could become less widespread and heavy, with only scattered showers expected Sunday evening.

Showers were expected to end by Monday night.

No hazardous marine conditions were expected through Saturday evening. Gusty southwest winds could develop Saturday night and turn to the northwest on Sunday, with peak wind gusts of 25-30 knots expected. Rough seas, strong winds and heavy rain leading to reduced visibility may occur through much of Sunday and Monday. A slight chance of thunderstorms was expected over the coastal waters starting late Sunday into Monday morning. Conditions will improve on Tuesday.

A swell of 7-9 feet at 12-14 second periods was expected to arrive at the beaches Sunday. This may lead to some wave sets of up to 7 feet on some of the west-facing beaches Monday and Tuesday, as well as enhanced risks for rip currents. 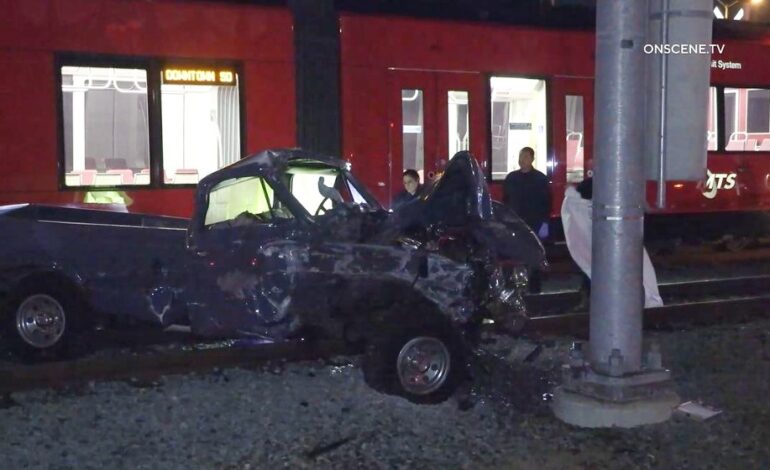 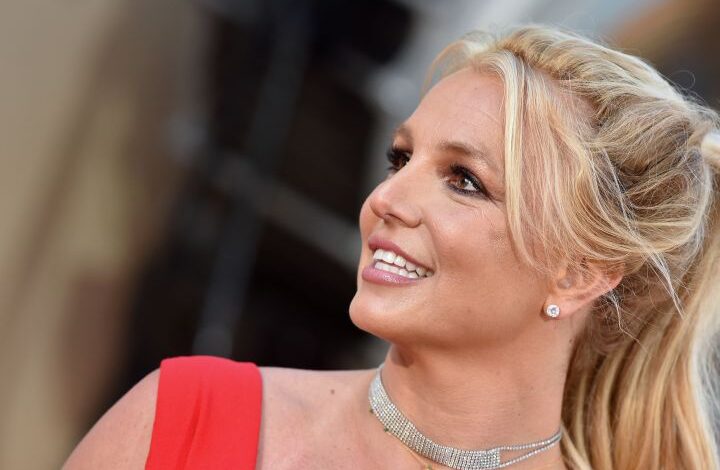