Mercedes-AMG Petronas has finally made it. Even though F1 is inching closer to the end of the season, they are just warming up. George Russell got his maiden victory in F1 with a win in the Brazilian Grand Prix and Lewis Hamilton finished second.

It was the team’s first victory this season and they made it big. The Mercedes driver had locked the first row on the grid and George had a good getaway at the start. But Safety Car was deployed in the very first lap at Interlagos, following a collision between Daniel Ricciardo and Kevin Magnussen. Both drivers were out. 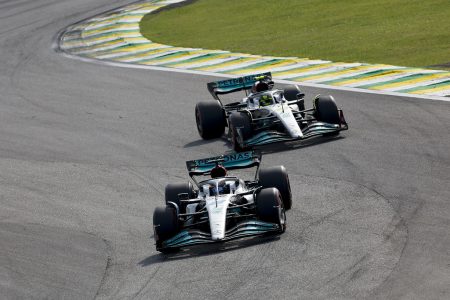 Lap 7 brought another crash, this time between Lewis Hamilton and Max Verstappen, with the Dutch trying to squeeze in through a space that only he saw enough for his Red Bull racing car. He eventually got a 5-second penalty for the incident that had already sent him toward the back. After the race, Max blamed Lewis for not giving him enough space for the overtake.

Charles Leclerc ended up into the barriers after a clash with Lando Norris, but the Ferrari driver managed to make it to the pits and then back onto the racetrack.

Lando Norris lost power in lap 52 and the Virtually Safety Car narrowed the gap between George Russell and Lewis Hamilton. But the 24-year old handled the immense pressure of seeing the seven-time world champion in his rearview mirror and managed to stay in the lead. 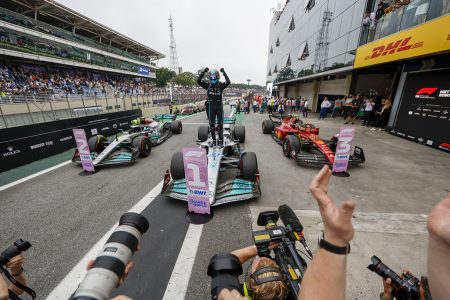 It was his first victory in Formula 1, although he was heartbreaking close even at his first race for Mercedes, last year, when he replaced Coronavirus-struck Lewis Hamilton in the Sakhir Grand Prix. Lewis Hamilton followed close behind (1.5 seconds), despite damage to his car after the collision with Max Verstappen. Ferrari’s Carlos Sainz finished third.

Next up is Abu Dhabi, the finale of the season. And it looks like Mercedes is just warming up.

After his first victory in Formula 1, George Russell got a video call from Team Principal Toto Wolff. 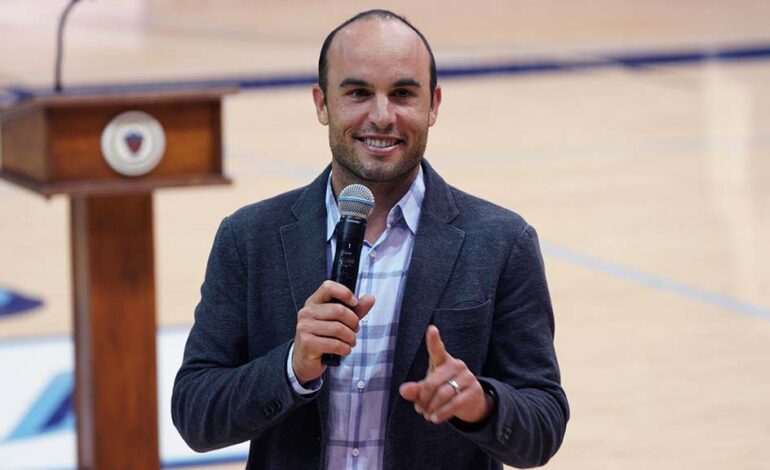 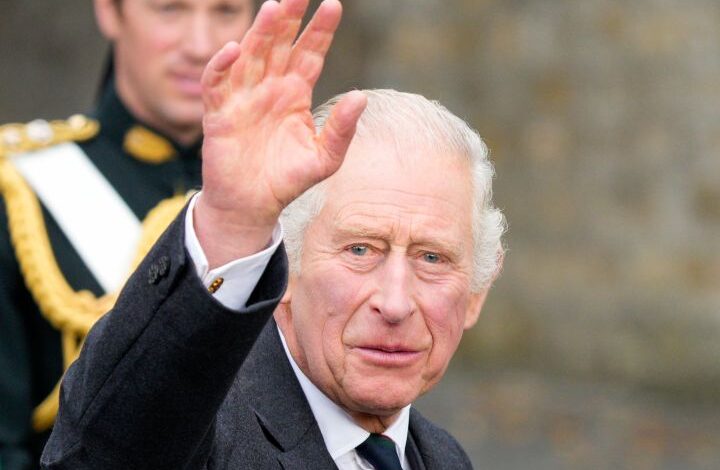