By Corey Atad.
Published: 48 secs ago

The author of A Game of Thrones is still hard at work expanding the world of Westeros.

In a new post on his personal website, George R.R. Martin shared what he has been up to with his many projects as the new year approaches.

“I did take a few days off for the holidays, I confess. Shame on me, I guess. But now I am back in the salt mine, working… working on so many bloody things, my head may soon explode,” Martin wrote. “Yes, WINDS OF WINTER, yes, yes. And HOUSE OF THE DRAGON, season two. And several of the other successor shows that we’re developing with HBO. (Some of those are moving faster than others, as is always the case with development. None have been greenlit yet, though we are hoping… maybe soon.”

He added, “A couple have been shelved, but I would not agree that they are dead. You can take something off the shelf as easily as you can put it on the shelf. All the changes at HBO Max have impacted us, certainly).”


READ MORE:
‘House of the Dragon’ Season 2: Everything We Know About The ‘GOT’ Prequel Series’ Return

Martin gave no indication of when The Winds of Winter, his long-awaited next chapter in the Song of Ice and Fire series will be ready for publication. The last book in the series, A Dance of Dragons, was released in 2011.

“Oh, and awards season is at hand, and congratulations are due to HOUSE OF THE DRAGON and Emma d’Arcy for their Golden Globes nominations, and to Milly Alcock, Matt Smith, and the show for the Critic’s Choice Award nods,” Martin continued. “Well deserved. Finger and toes crossed for all of them. But hey, when the Emmy nominations come out, I will be hoping that Paddy Considine, Steve Toussaint. Olivia Cooke, and Emily Carey get some love as well. They were all extraordinary.” 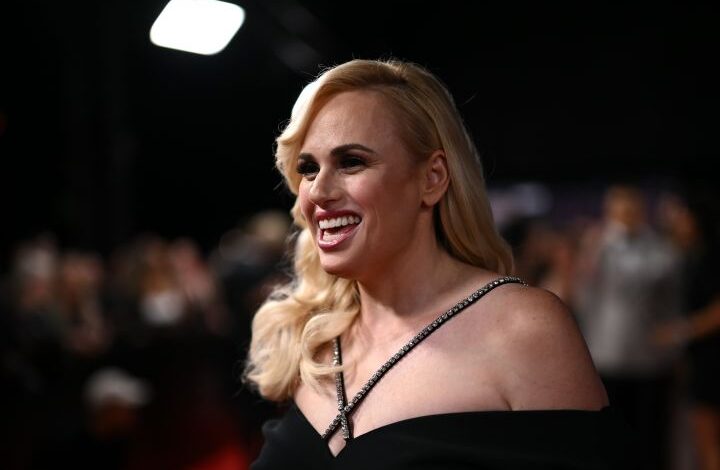 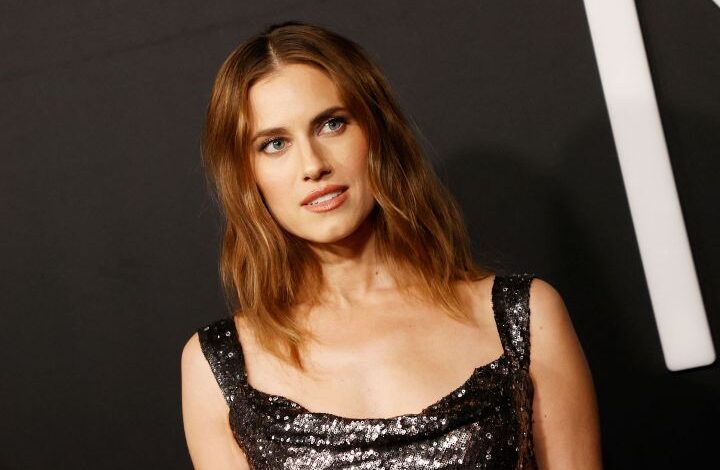