Twerking was the turning point for George Lopez and Mayan Lopez’s relationship.

Lopez, 61, and his daughter, 26, had a strained relationship in 2011 following the end of Lopez and ex-wife Ann Serrano’s 18-year marriage. Lopez recently appeared on “The Tonight Show Starring Jimmy Fallon” and revealed how a video Mayan posted had Lopez examining the distance between them.

“I was divorced and then Mayan and I didn’t talk for a long time,” Lopez told Fallon on Wednesday’s show. “She went on TikTok to respond to a video that someone made attacking me. It was a video of her twerking upside-down. I realized I wasn’t the best dad, but when your kid’s twerking upside-down, you’ve got some real f**king problems. I didn’t realize it was this serious.

Lopez and his daughter now star in “Lopez vs. Lopez”, a scripted comedy loosely based on their relationship. A comedian at heart, Lopez could not help but crack a joke about their experiences in trauma therapy. 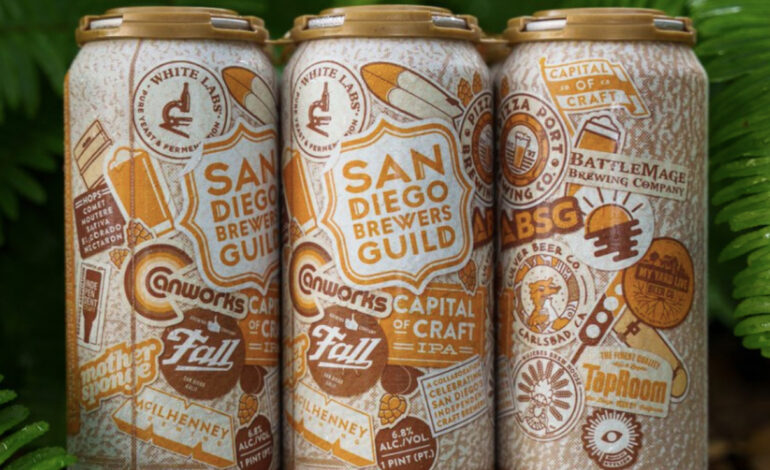 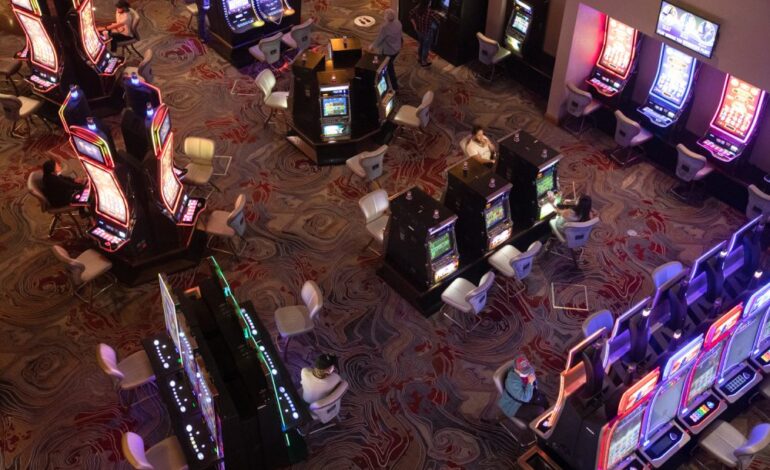