Actress Sonya Eddy is being remembered.

On Tuesday, Octavia Spencer shared the sad news that her friend, the “General Hospital” star, had passed away at age 55.

“My friend @sonyaeddy passed away last night,” Spencer wrote in an instagram post. “The world lost another creative angel. Her legions of @generalhospitalabc fans will miss her 💔🕊️ My thoughts and prayers are with her loved ones, friends, and fans!”

Eddy was best known to daytime TV fans for her role as Epiphany Johnson, a nurse and mother of character Stan Johnson, on “General Hospital”. She started playing the role in 2006, and made her last appearance in November 2020.

In a statement to ET, Executive Producer Frank Valentini, “I am heartbroken about the loss of the incredible Sonya Eddy. I truly loved her not only as an actress, but as a friend. The lights in the hub of the nurses’ station will now be a little dimmer, but her spirit and light will live on in both the show and our set.  On behalf of the entire GH cast and crew, we send our deepest sympathy to her family, friends, and fans. She will be very missed.”


READ MORE:
Stephen ‘tWitch’ Boss, Ellen’s Former DJ, Dead At 40; Wife Allison Shares Statement: ‘I Will Always Save The Last Dance For You’

Along with her long-running soap career, Eddy also appeared in numerous TV shows and films, including “Fresh Off the Boat”, “Inspector Gadget”, “Matchstick Men” and more.

There comments on Spencer’s post were filled with people paying their respects to Eddy, including Eric Stonestreet, Ant Anstead, Jamie Alexander and others. 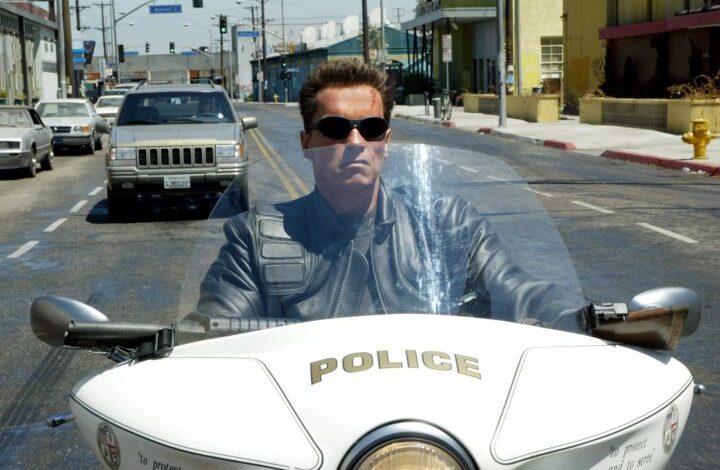