Geena Davis is revealing how she turns down famous celebrities.

The Oscar-winning actress recently released her memoir Dying Of Politeness. She spoke to The New Yorker about her book and recalled a run-in from her past with Jack Nicholson.


READ MORE:
Geena Davis Says Directors Treated Her Differently After Winning An Oscar: ‘It Probably Wouldn’t Happen To A Man’

She co-starred in the 1982 film “Tootsie” alongside Dustin Hoffman, which saw massive success. She revealed the veteran actor advised her never to sleep with her co-stars and to turn down their advances with the classy line, “Well, you’re very attractive. I would love to, but it would ruin the sexual tension between us.”

Davis kept that advice in mind and it came in handy when she found herself spending more time with her friend Nicholson at dinner parties.

“Then one day there was a note under the door that said, ‘Please call Jack Nicholson at this number.’ I was, like, I can’t believe it!” Davis recalled.

‘”Hey, Geena. When is it gonna happen?”‘ she said Nicholson told her as he picked up the phone.

Surprised by his interest in her, the actress decided to repeat the line Hoffman told her. “‘Uh, Jack, I would love to. You’re very attractive. But I have a feeling we’re going to work together at some point in the future, and I would hate to have ruined the sexual tension between us,’” she said.

It seemed Nicholson recognized the rejection. “He was, like, “Oh, man, where’d you get that?”‘ Davis explained. “So, it worked.”

Dying of Politeness is available in bookstores now. 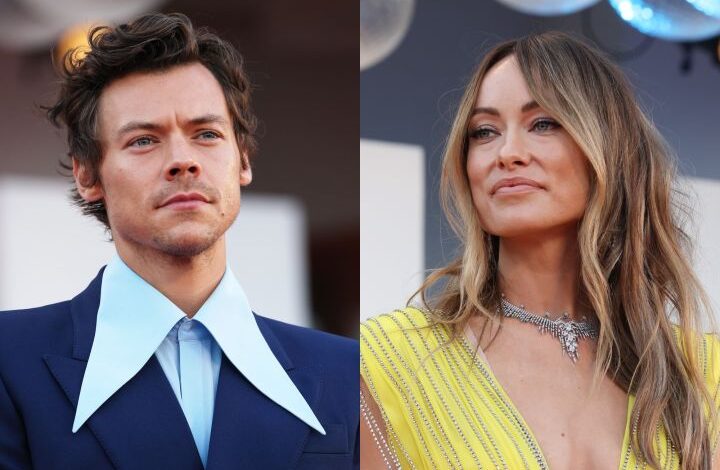 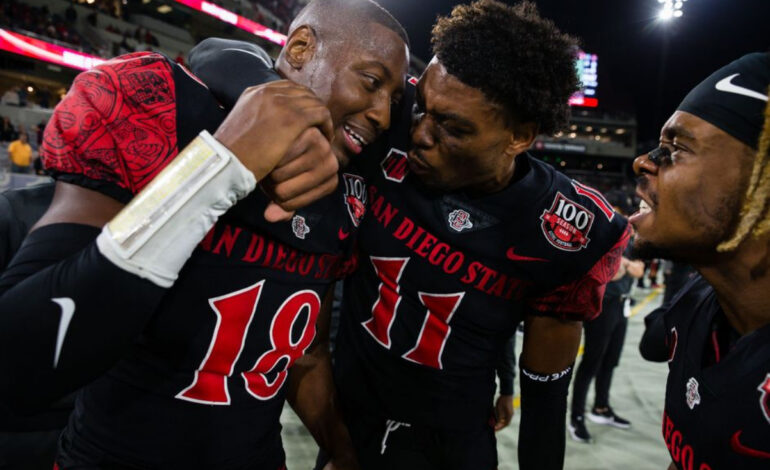