Gaylord Perry, who won two Cy Young Awards as baseball’s best pitcher, including once with the San Diego Padres, died Thursday at 84.

“Gaylord Perry was a consistent workhorse and a memorable figure in his Hall of Fame career, highlighted by his 314 wins and 3,534 strikeouts in 22 years,” Major League Baseball Commissioner Rob Manfred said in a statement. “He will be remembered among the most accomplished San Francisco Giants ever, and through his time in Cleveland and San Diego, he became the first pitcher ever to win the Cy Young Award in both the American and National Leagues.

“The five-time 20-game winner pitched for eight different clubs overall and remained a popular teammate and friend throughout his life. On behalf of Major League Baseball, I extend my deepest condolences to Gaylord’s family, friends and fans across our great game.”

Perry died in his South Carolina home Thursday morning of natural causes, according to media reports.

He pitched for eight teams during a career that spanned two decades, ending in 1983. He was noted for his mastery of the “spitball,” saying he learned the art of doctoring baseballs in an effort to give him an edge earlier in his career.

Although the pitch was banned by baseball, Perry’s reputation often had opposing batters questioning whether he was continuing to apply foreign substances to the ball.

He wrote an autobiography in 1974, titled “Me and the Spitter.” 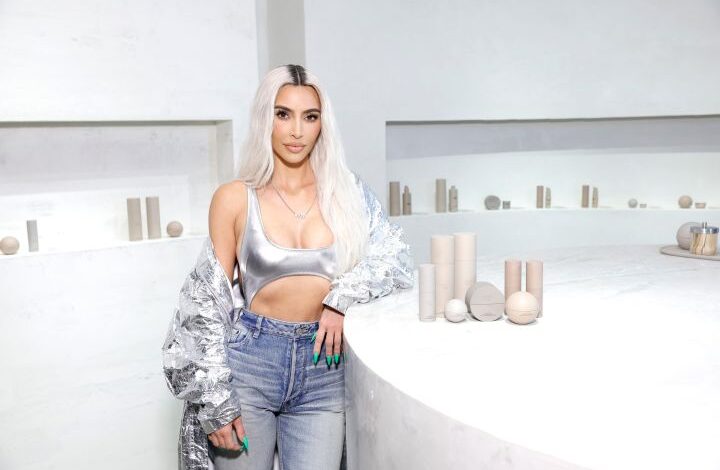 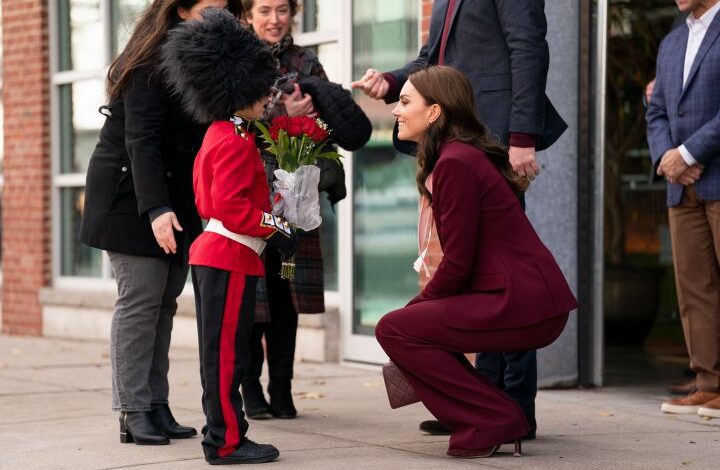