The ruptured 2-inch-diameter utility pipeline in the 10700 block of Tierrasanta Boulevard was reported at about 8:15 a.m., according to the San Diego Fire-Rescue Department.

Authorities cleared residents out of 24 homes and shut down the street between Esplendente Boulevard and La Cuenta Drive while crews with San Diego Gas & Electric worked to halt the leak, according to SDFRD public affairs.

There were no reports of anyone suffering ill effects from the gas wafting through the neighborhood just east of Interstate 15 and south of state Route 52. 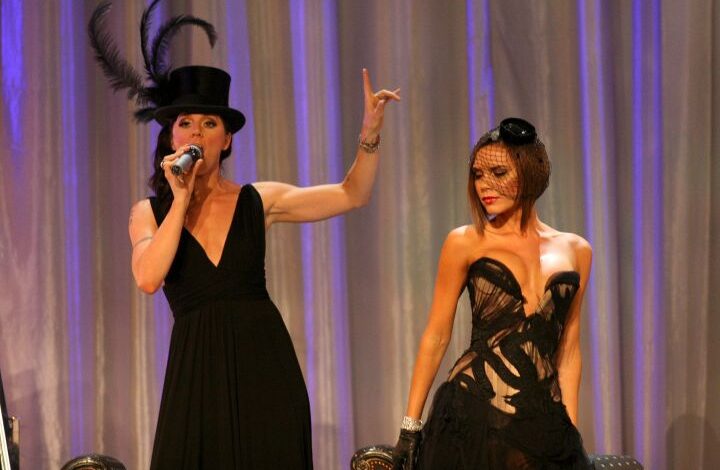 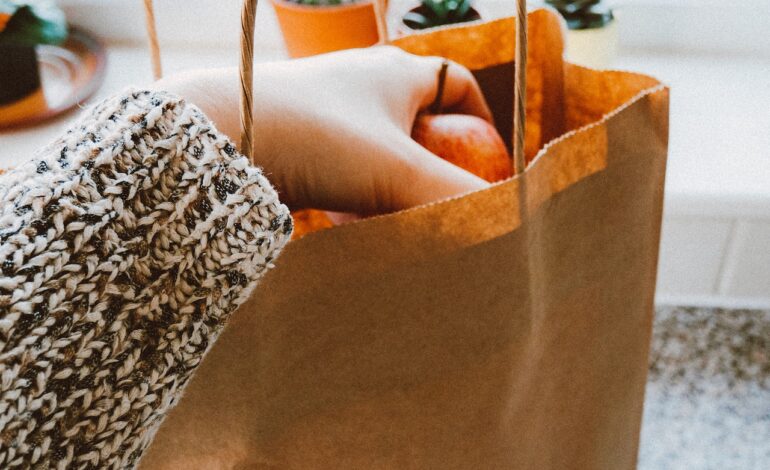