This “Game of Thrones” wedding was nothing but smiles.


READ MORE:
Jamie Campbell Bower On His Cancelled ‘Game Of Thrones’ Spin-Off: ‘Everything Happens For A Reason’

An Instagram post from one of the guests shows Heady in a white gown and veil, along with two roses in her hair.

The wedding was also an opportunity for the Cersei Lannister actress to reunite with some of her “Game of Thrones” co-stars.

Also in attendance at the wedding were Sansa Stark actress Sophie Turner and husband Joe Jonas.

Heady and Menchaca started dating around 2020. Before that, the actress was married to musician Peter Loughran, divorcing in 2012. 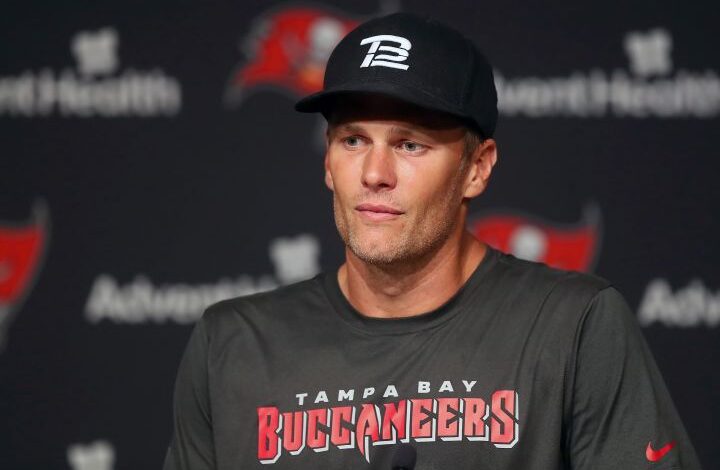 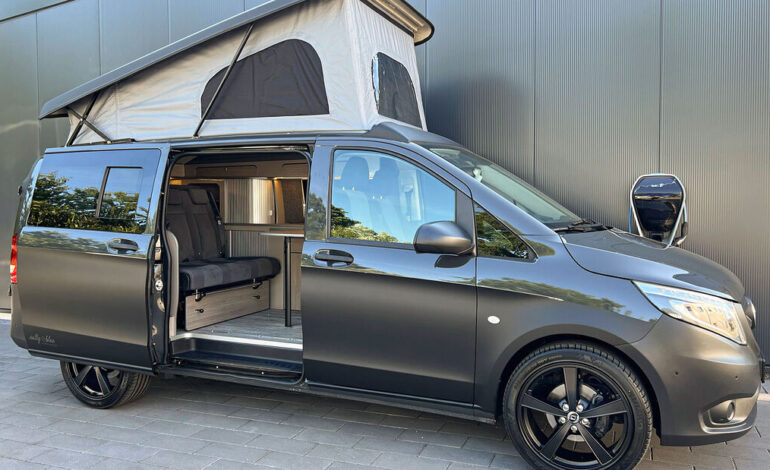