Gabrielle Union Opens Up About Some Of The Criticism Her Family Faces: ‘Clearly My House Is The Strangest World There Is’

Union and her co-star Jake Gyllenhaal have been promoting their latest animated adventure flick “Strange World”, which sees the Clade family’s differences “threaten to topple their latest and more crucial mission” as explorers.

As Hoffman questions what their “strange world” would be — that would be considered strange to others but not to themselves — Union responds, “My house, judging from the comments section… clearly my house is the strangest world there is. What, you listen to your kids? What, you treat everyone with respect and kindness? What?”

Gyllenhaal agrees, “I’m going to have to go with Gabrielle’s house. Absolutely.”

When asked if there’s room for Gyllenhaal at home, Union insists: “Absolutely. All the women in my house will find a spot for Jake.”

Union continues, talking about so many people having an opinion on her family: “I think if you live out loud and you’re not afraid to be exactly who you are and loving each other for exactly as we all want to appear in the world and we are in the world, people are going to have things to say. We’re afraid and we always want to have… make sure our way is the right way, you know what I mean?

“But if you always centre peace, grace [and] love, you can’t go wrong. So that’s how we live. If that’s strange, welcome to ‘strange world’. It’s a good time, the water’s warm.”


READ MORE:
Gabrielle Union Admits Her 30-Year Battle With PTSD After Being Raped Can Turn Events Into ‘Pure Agony’

Union and her husband Dwyane Wade have openly spoken out about some of the comments they’ve received after his daughter Zaya came out as transgender in 2020 at age 12.

Wade recently hit headlines after his ex-wife Siohvaughn Funches-Wade accused him of “pressuring” Zaya into moving forward with her name and gender change “to capitalize on the financial opportunities that he has received from companies,” something he was quick to deny on social media.

Back in June, the former NBA star admitted he was “afraid every moment” Zaya left the house.

He said while speaking at the Time 100 Summit: “As blessed as my daughter is to have parents who can support her, I’m still afraid every moment she leaves the house. And not just because of gun violence, but because of the way people perceive her in this world.” 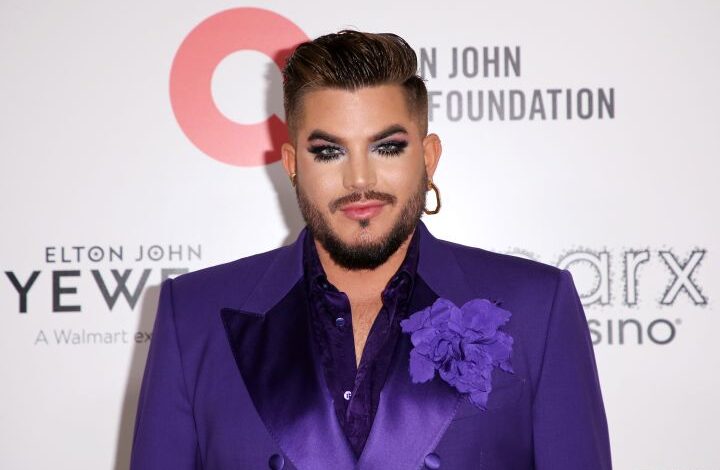 Adam Lambert On Being Influenced By Madonna And Why His Boyfriend Is His Biggest Critic: ‘Keeps You Humble’ 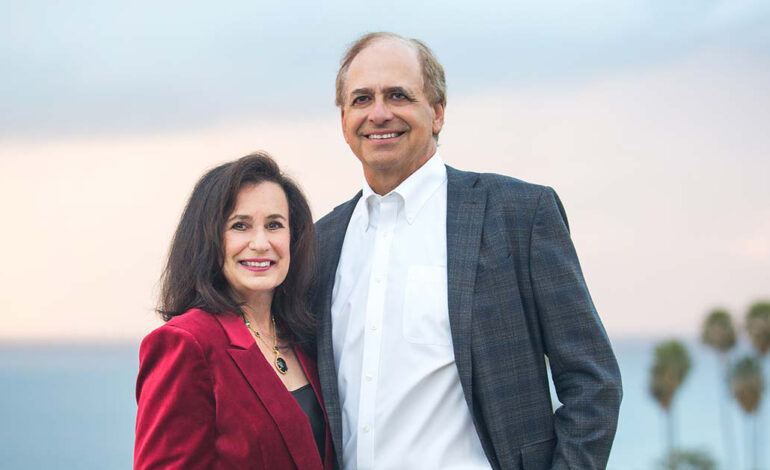