Deputies responding to a report of an assault in the 1300 block of West Borden Road in San Marcos shortly after 1:30 p.m. Wednesday found Jesus Garcia, 19, on the ground near a park entrance with gunshot trauma to his upper body, according to the San Diego County Sheriff’s Department.

The patrol personnel discovered a friend of Garcia’s, 20-year-old Nicholas Tiefer, in a nearby parked vehicle, suffering from a wound to his neck, Lt. Chris Steffen said.

Paramedics took the victims to a hospital, where Garcia, a San Marcos resident, was pronounced dead that evening. Tiefer, who lived in Vista, died Saturday.

Officials have released no description of the shooter or shooters, and what prompted the shooting remains unclear.

“The motivation and circumstances are still under investigation,” Steffen said Monday.

A GoFundMe campaign has been set up to help Nicholas Tiefer’s family with medical costs and funeral expenses. 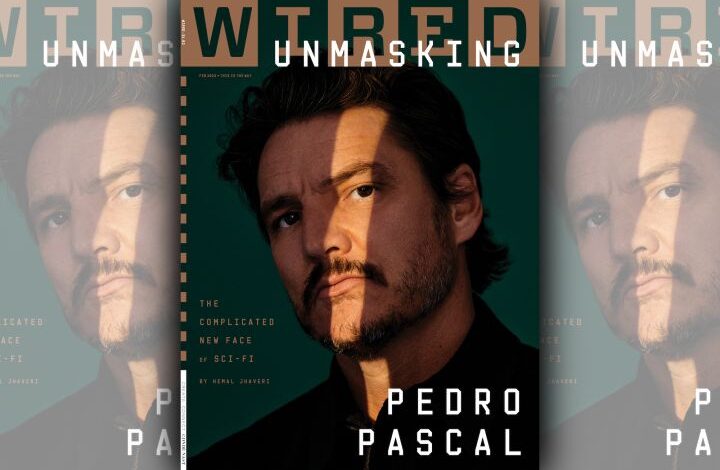 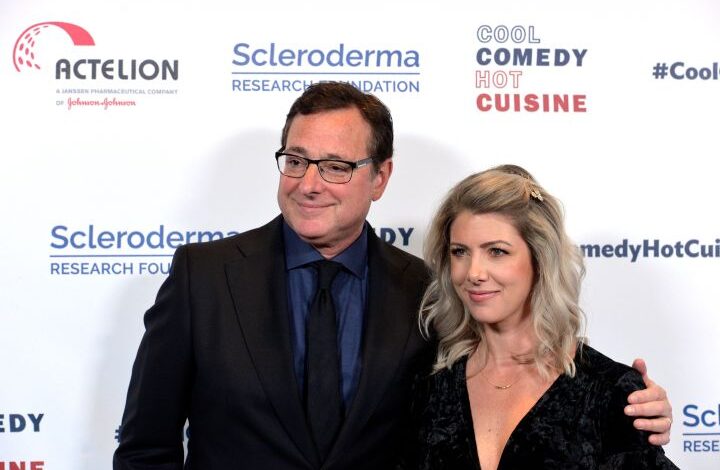