Hundreds of migrants bundled in coats and blankets formed a long line in cold winter air at the U.S.-Mexico border, hoping the Christmas period will bring an end to uncertainty over their hopes of securing asylum in the United States.

Many hoped entry would be easier after a Dec. 21 deadline for the United States to lift COVID-era restrictions, but the U.S. Supreme Court this week ruled to let the policy, called Title 42, temporarily stay in place.

“We’re waiting. Here they say one thing, then half an hour later they say something else,” said Venezuelan Vanessa Revenga, 40, one of thousands of migrants to gather in recent weeks in the Mexican border city of Ciudad Juarez, opposite El Paso.

Title 42 allows U.S. authorities to send migrants of certain nationalities, including Venezuelans, back to Mexico without a chance to seek asylum. The Biden administration has asked the Supreme Court to leave it in place until after Dec. 27.

Christmas has made things even harder, said Venezuelan migrant Yessica Jerales, who was with her two children.

“There’s December 24th and you don’t know where they’re going to sleep,” she said. “They see the lights and it’s Christmas, and you have to explain that where we’re going is to give them a better future.”

Migrants in other border cities face a similar quandary.

Six weeks since he reached Matamoros, opposite Brownsville, Texas, Venezuelan Giovanny Castellanos was gearing up to spend Christmas in a tent away from his wife and five children.

Castellanos said on Wednesday that he saw 30 or 40 people cross the Rio Bravo river to turn themselves in to U.S. agents. Reuters images showed some migrants ferrying small children and belongings on inflatable mattresses.

Juan Antonio Sierra, who runs the city’s largest migrant shelter, says Matamoros now has up to 8,000 migrants, many of them living in the border encampment or on the streets.

With temperatures forecast to chill further, he worries that those anxious to reach the United States will risk their lives crossing the river.

“It’s dangerous because they can drown, because temperatures fluctuate,” he said, “and it’s going to get even colder.” 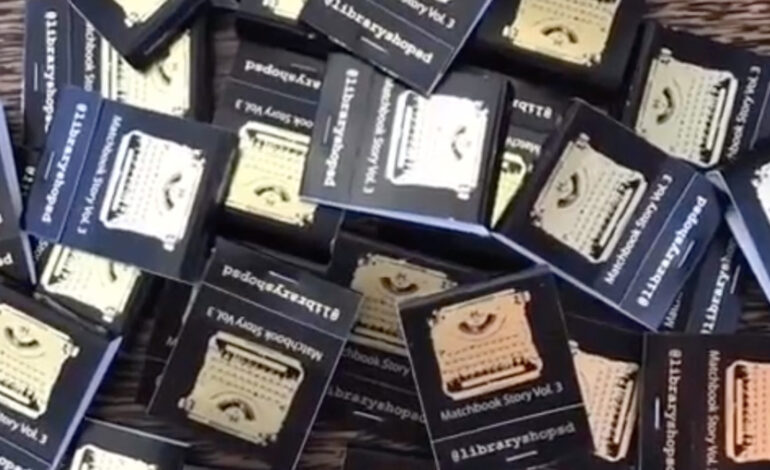 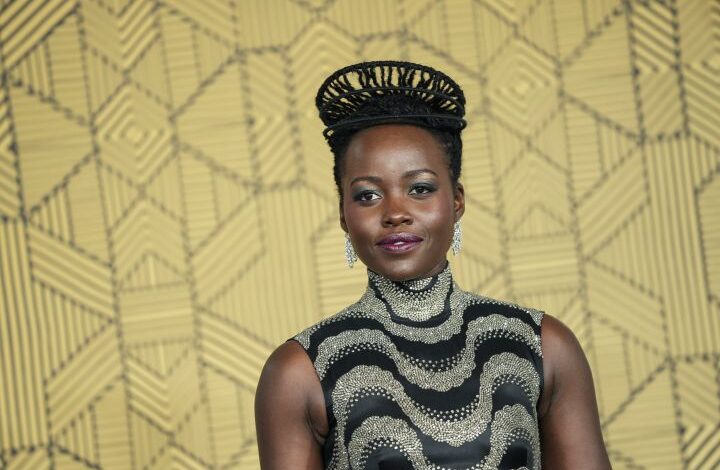