San Diego Wave Fútbol Club continues playoff action Sunday against the Portland Thorns for the NWSL semifinal, kicking off at 2 p.m. Fans not making the trek to Portland can join a free watch party at Snapdragon Stadium.

Fans can park for free in the green and orange lots beginning at noon and are asked to bring their own chairs and blankets to the event from 2 to 4 p.m. Stadium guidelines will be in effect for bags and prohibited items.

The team store will be open and concessions available in the stadium.

As the first expansion team in league history to make the National Women’s Soccer League playoffs, the Wave FC looks for a spot in the NWSL Final Oct. 29 in Washington, D.C.

San Diego Wave FC punched its ticket to the next round with a 2-1 victory over Chicago Red Stars Sunday. The team fought back from a one-goal deficit with a 67th-minute goal from Emily Van Egmond and an overtime game-winner from Alex Morgan.

Stoney said the team will do everything it can to make the final and “give you one last game to cheer. We see you. We hear you. We appreciate you. We know you are with us every step of the way. You’ve made a big difference to us at key moments in the season.”

At a press conference, goalkeeper Kailen Sheridan said the club is very proud to be representing San Diego.

“At the end of the day, the way that [the fans] have shown up for us is even more massive than we could have ever imagined and that we could ever ask for,” Sheridan said. 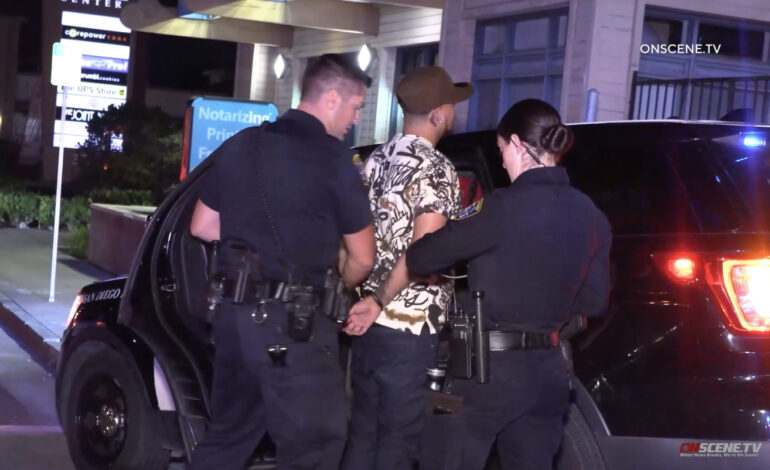 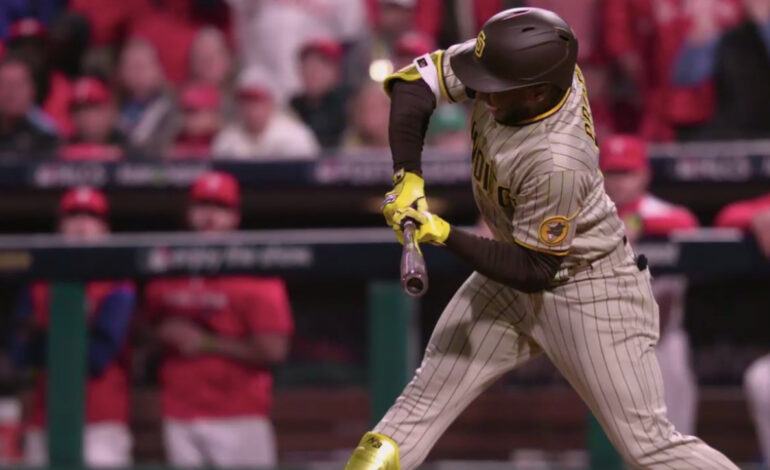 Did He or Didn’t He? Padres, Irked by Ump’s Call in 9th, Fall Behind in NLCS