‘Frasier’ Revival Picked Up By Paramount+, Kelsey Grammer Onboard

By Brent Furdyk.
Published: 3 mins ago
Last updated: 11 secs ago

Get ready to dig into some tossed salad and scrambled eggs — “Frasier” is making a comeback.

According to Deadline, the revival of the hit sitcom has received a series pickup order by Paramount+, more than a year-and-a-half after the streaming service announced it was developing a new series continuing the adventures of Seattle psychiatrist/radio call-in host Frasier Crane.

Kelsey Grammer will be resuming the role, for which he won four Emmys, and was spun off from his barfly character on “Cheers”.

This marks the culmination of a years-long journey for Grammer and his alter ego, with development on the series first announced back in 2018.

According to Deadline, the new iteration of “Frasier” will no longer be set in Seattle, but “will find psychiatrist/radio host Frasier Crane (Grammer) beginning the next phase of his life in a new city,” where he’ll be surrounded by new characters, played by new actors, in his new hometown.

Grammer, however, appears to be the only member of the original cast to return as a regular, although former co-stars David Hyde Pierce (Niles), Jane Leeves (Daphne) and Peri Gilpin (Roz) could potentially return for guest spots; John Mahoney, who played Frasier and Niles’ father, Martin Crane, died in 2018.

Back in July, Grammer told Deadline that he and the series’ producers were “in the final stages of the final script for the first episode,” revealing that “I’ve had a couple of runs through it, and I cried, so I’m happy.”

At the time, Grammer hinted that the original cast wouldn’t be joining him for the revival. “The key ingredient for the ‘Frasier’ reboot is actually Frasier, honestly. It was always called [‘Frasier’], so it’s me, the key is me,” he quipped. 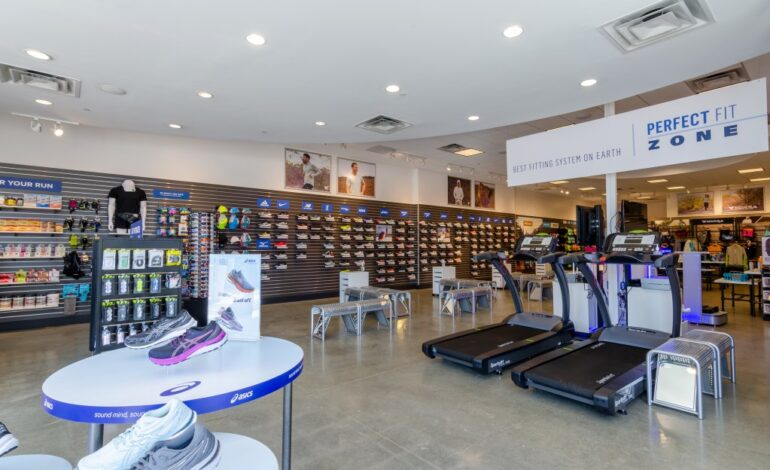 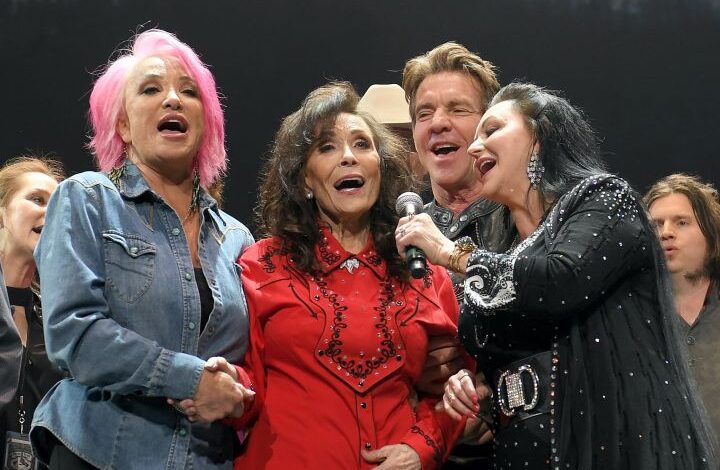