By Brent Furdyk.
Published: 44 secs ago
Last updated: 9 secs ago

Is “Malcolm in the Middle” the next TV series to receive the reboot treatment?

That’s the word from Malcolm himself, with star Frankie Muniz revealing that not only is a revival in the works, it’s being led by his sitcom dad Bryan Cranston.

“I know Bryan Cranston is really into the idea and he’s kind of heading writing the script and getting everything rolling,” Muniz revealed in an interview with Fox News.


READ MORE:
Frankie Muniz Can’t Remember Much Of ‘Malcolm In The Middle’

“So, there might be something,” Muniz said, confirming that he’s all-in for a “Malcolm” reboot.

Speaking of reboots, Muniz is involved in another one, and can currently be seen alongside the likes of Stormy Daniels, Dennis Rodman and Kim Coles in a new season of VH1’s “The Surreal Life”. 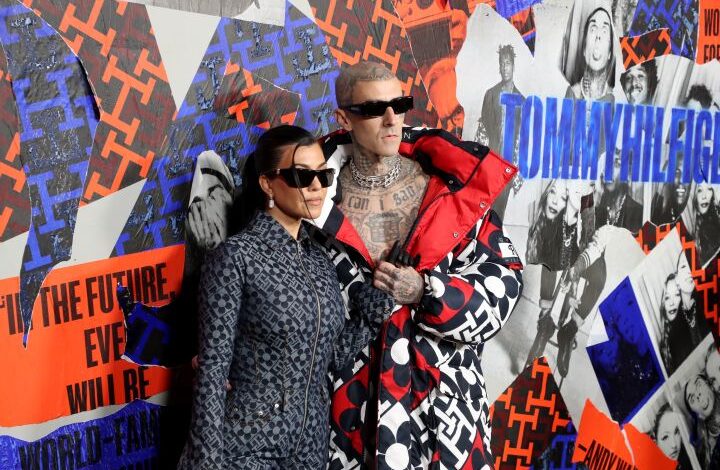 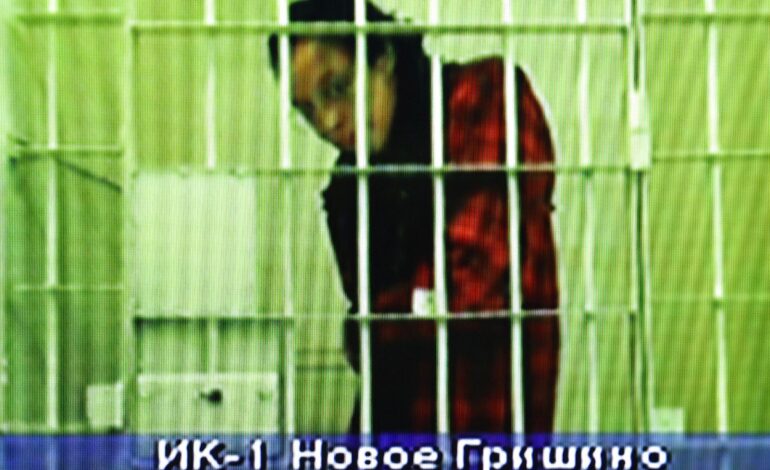