Authorities on Thursday publicly identified a homeless man who was fatally stabbed in the East Village, allegedly by a fellow transient.

Patrol officers responding to a report of an assault found Francisco Morales, 41, lying wounded in the roadway in the 100 block of 17th Street at about 7:30 p.m. Sunday, according to the San Diego Police Department.

The victim died at the scene. The suspected assailant, Paul Bellow, 57, was arrested nearby.

The suspect allegedly entered a woman’s tent, punched her and threatened to kill her, police said. Soon afterwards, he and Morales began a physical altercation that apparently ended when Bellow stabbed Morales.

The suspect was treated at a hospital for minor injuries before being booked on suspicion of murder, burglary, issuing criminal threats and brandishing a weapon. 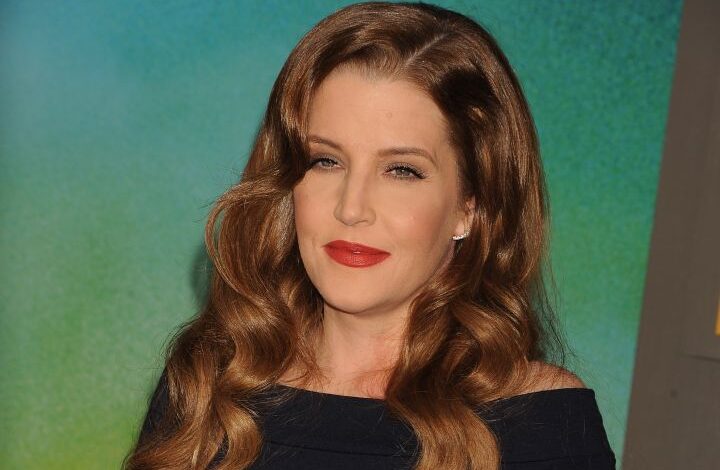 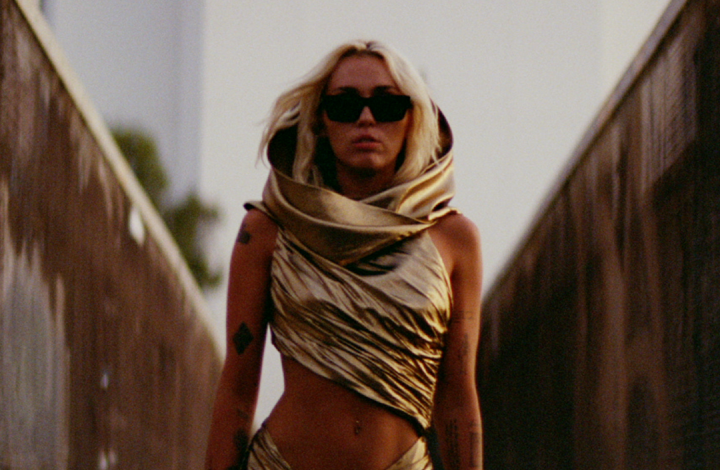