By Sarah Curran.
Published: 3 mins ago
Last updated: 11 secs ago

Blake Jenner will not face jail time after pleading no contest to his DUI charge.

The former “Glee” star, 30, was arrested and charged with DUI in the Burbank, California area back in July 2021.

The incident occurred after the actor failed to stop at a red light, according to TMZ.  A police safety check discovered that he was driving above the legal blood alcohol content limit.

Jenner was convicted and pleaded no contest to “Driving With A Blood Alcohol Content Of 0.08 Percent Or Higher”, which resulted in him being sentenced to five years of summary probation, per The Blast.

He must also “enroll and participate in and successfully complete an 18-month licensed second-offender alcohol and other drug education and counseling program.”

Jenner is best known for playing Ryder Lynn in “Glee”.

He also guest-starred in episodes of CW’s “Supergirl” alongside ex-wife Melissa Benoist.

Jenner was previously busted for another DUI back in 2014, but charges against him were dropped after he pleaded no contest to a “reckless driving” charge. 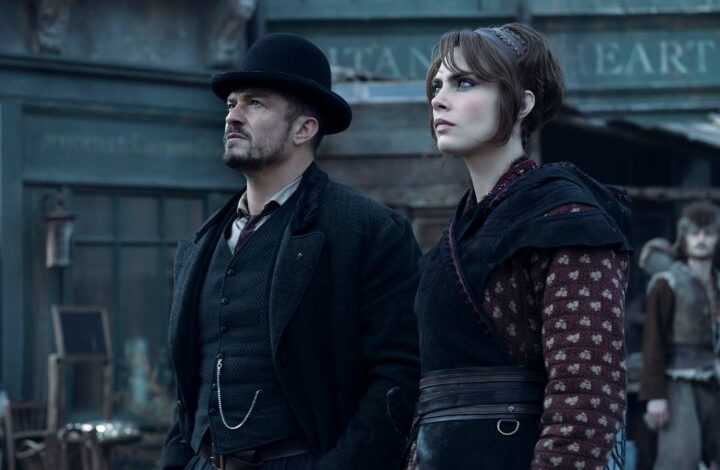 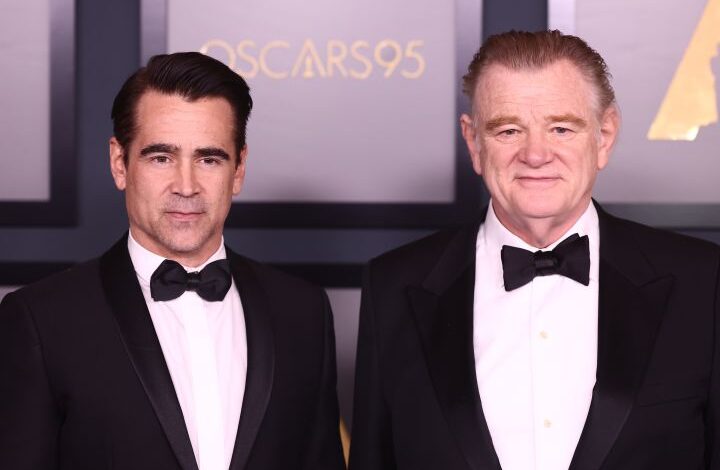