By Brent Furdyk.
Published: 12 mins ago
Last updated: 19 secs ago

The royal family is bracing for the fifth season of “The Crown”, as the upcoming season covers arguably the most tumultuous period in the reign of the late Queen Elizabeth II: the messy, contentious divorce of Charles and Diana.

The Daily Mail reports that a particular scene in the upcoming season is causing much consternation in Buckingham Palace, in which Charles (played by Dominic West) plots to oust the Queen (Imelda Staunton) by lobbying then-Prime Minister John Major (Jonny Lee Miller) to force his mother’s abdication so he can become king.

According to the Mail, royal sources are accusing “The Crown” of concocting a “malicious smear” of King Charles that is “false, unfair and deeply wounding,” while Sir Malcom Rifkind, who served as foreign Secretary under Major, slammed the episode as “pure fantasy.”

Major, who succeeded Margaret Thatcher and served as PM from 1990 until 1997, made the rare move of issuing a furious statement insisting the scene never happened, blasting the storyline as “damaging and malicious fiction” and “a barrel load of nonsense.”


READ MORE:
Prince Charles Reacts To Netflix’s Portrayal Of Him In ‘The Crown’

Read Major’s statement in its entirety below:

Sir John has not co-operated in any way with ‘The Crown’. Nor has he ever been approached by them to fact-check any script material in this or any other series.

As you will know, discussions between the Monarch and Prime Minister are entirely private and — for Sir John — will always remain so. But not one of the scenes you depict are accurate in any way whatsoever. They are fiction, pure and simple.

Neither Sir John nor Dame Norma have discussed the Monarchy remotely in these terms. [What you report as depicted in the script] has never been their view, never would be their view, and never will be their view.

Thus, if the scenes you describe are broadcast, they should be seen as nothing other than damaging and malicious fiction. A barrel load of nonsense peddled for no other reason than to provide maximum — and entirely false — dramatic impact. 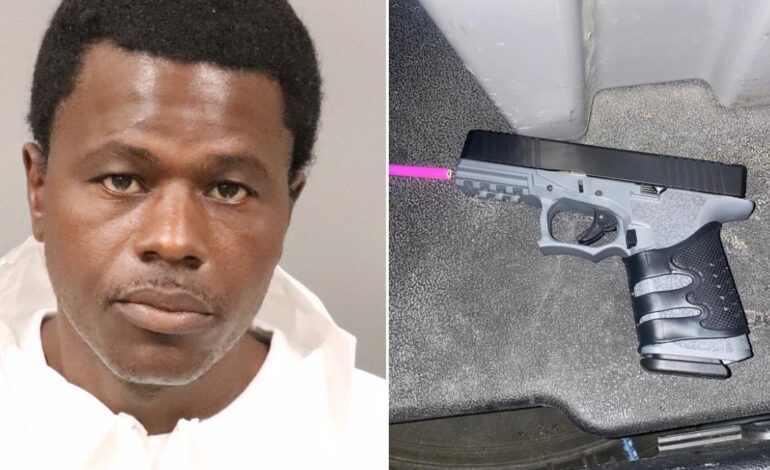 Suspected Serial Killer of 6 Arrested at Traffic Stop in Stockton 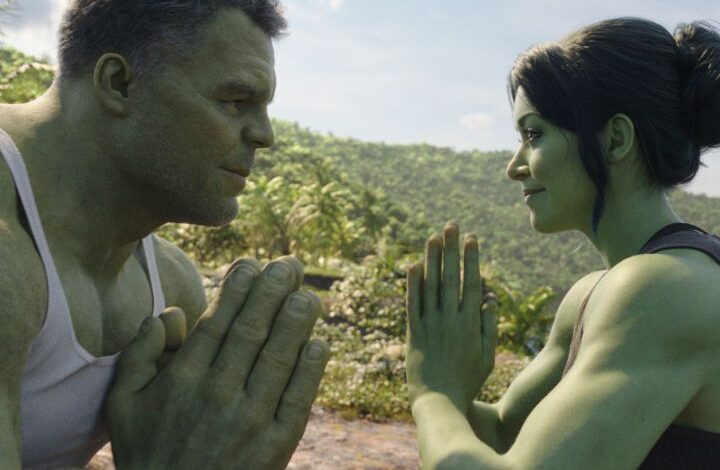 ‘She-Hulk’ Star Tatiana Maslany On The Season 1 Finale, Daredevil & The New Hulk In The Family