It was a mostly dry day Wednesday in San Diego, but another storm is on the way that could dampen New Year’s Eve celebrations.

“Precipitation is over for most of San Diego County for the next couple days except for really light rain in spots until Saturday afternoon,” said National Weather Service forecaster Brian Adams, who added the storm Tuesday night dropped a half-inch to an inch of rain over much of the county.

Adams said the most recent storm brought San Diego to 77% of its average rainfall for this time of year.

Looking ahead, he said more rain is in store for New Year’s weekend.

“It looks like that will be a little stronger storm with the potential for half an inch of rain at the lower end, to three-quarters of an inch, up to 1 1/2 inches in some areas in the mountains,” he said.

Adams said New Year’s Eve on Saturday is expected to be a “dreary one” with rain extending into Sunday and ending later on New Year’s Day.

The winter storms are being accompanied by cooler temperatures in the lower to mid-60s during the day.

“That could be closer to the 60-degree mark over New Year’s weekend,” Brady said, adding that “sunlight is likely to be a little starved.” 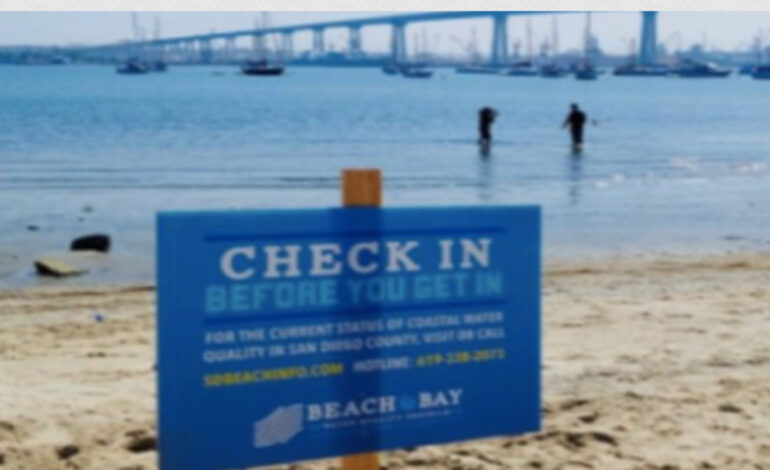 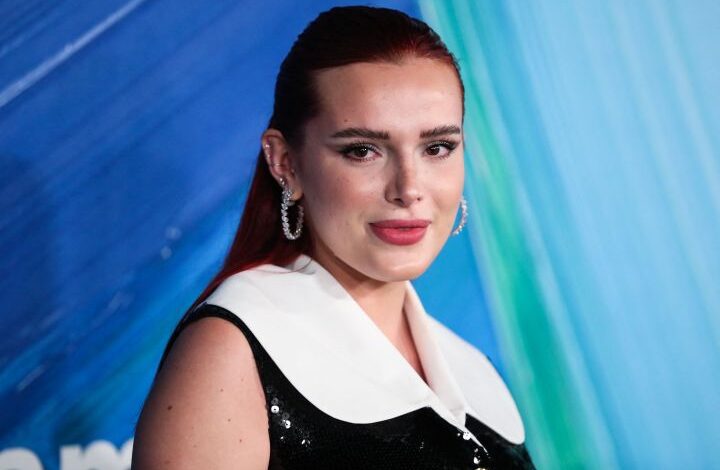