The San Diego Bay Wine and Food Festival returns for its 18th annual festival, starting Tuesday with something for foodies of every stripe.

More than 11,000 wine and food enthusiasts are expected to participate in the celebration, which ends Nov. 13 and includes the annual Grand Decant on Friday at Liberty Station and Grand Tasting at the Embarcadero Marina Park North on Saturday.

On the festival’s final day, the new Grand Fiesta, also at Liberty Station, marks San
Diego’s cross-border connection with cuisine, wine, beer, spirits and the Taco TKO competition for local restaurants facing off for the title of San Diego’s Most Awesome Taco.

More than 60 nationally recognized and locally celebrated chefs, winemakers, authors, distillers, brewmasters and tastemakers are expected to be part of the fest, which will feature
hundreds of domestic and international wines, beers and spirits.

A San Diego legend also will have his part of the festival as Tony Gwynn’s family hosts the Live
Fire VIP Experience. The family will gift VIP guests with custom wine flutes and the opportunity to taste the beer named in honor of one of Gwynn’s many accomplishments, .394 Pale Ale.

Passes for all major events start at $335, with weekend two-day passes starting at $255. Individual dinners start at $185, and tickets for one of the three “grand” events start range from $85-200.

Events – intimate dinners, tastings, expeditions and more during the six-day festival – include: 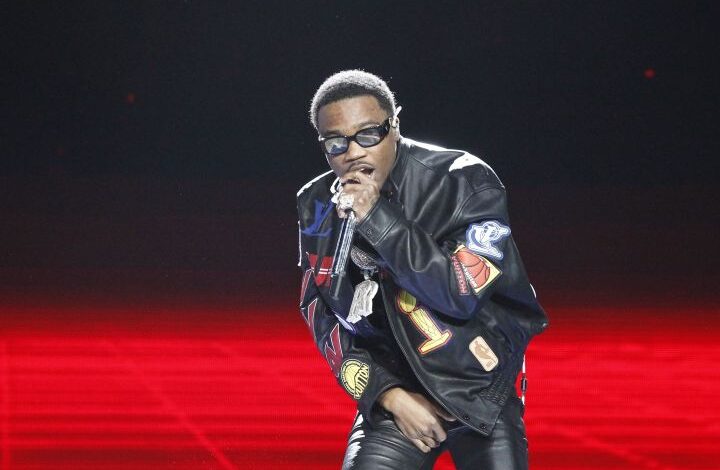 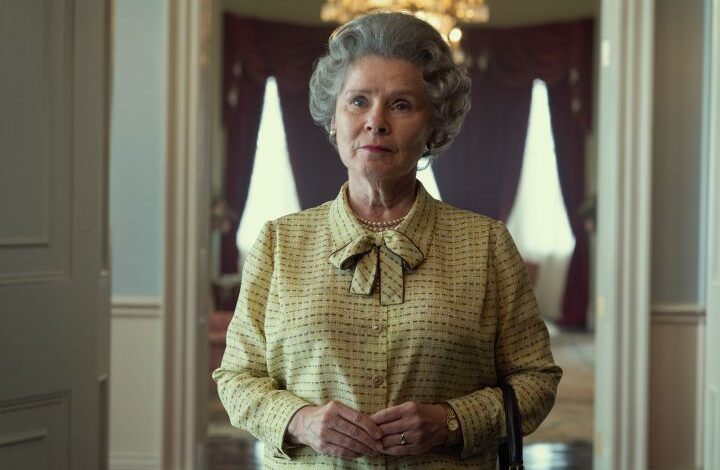