A strong Pacific storm was predicted to ring in the New Year in San Diego County with strong winds and widespread rain Saturday evening, the National Weather Service said.

The rain was expected to be heavy at times and high snow levels could keep most accumulating snow above the mountain resorts, the NWS said. Areas of dense fog, heavy rain, strong winds and wet road surfaces were expected to make New Year’s Eve travel hazardous at times.

“The storm will move out as quickly as it moves in,” the NWS said. “This should make for a quiet Monday with some sun, but continued cool weather.”

Another major winter storm was expected to bring some rain and mountain snow by Thursday, forecasters said.

Small streams and normally dry creek beds were expected to start flowing with water. Some minor rises in the county’s main rivers were likely as well. The rise in the San Diego River could be sufficient to overtop a few of the low-water crossings in Fashion Valley on Sunday.

Strong winds and hazardous seas were expected Saturday evening through Sunday evening. Northwest winds of 20 to 30 knots with gusts of 35 to 40 knots were expected over the coastal waters. A gale warning was posted for the outer and inner waters. Combined seas of 10 to 15 feet were likely Sunday, highest in the outer waters.

A west-northwest swell of 10 to 15 feet at 8 to 10 seconds could produce high surf at the beaches Sunday through Monday, with sets of 5 to 8 feet. Higher sets to 9 feet could occur in southern San Diego County.

A high surf advisory will be in effect Sunday through Monday. Surf will gradually diminish Monday, though more Pacific storms could bring elevated to high surf Wednesday through Saturday of next week. 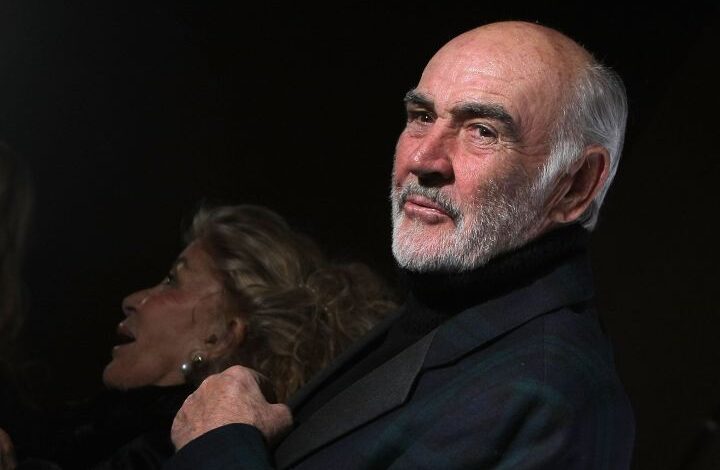 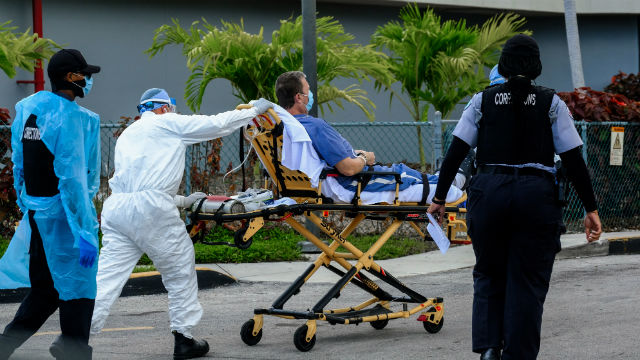