A flood advisory was announced for north San Diego County through 1:45 p.m. on Tuesday as heavy rain began to fall across the region.

Rainfall rates of 0.2 to 0.40 inches per hour were forecast, with minor flooding expected in low-lying areas of Oceanside, Carlsbad, Vista, Encinitas, Poway and Ramona.

A storm will bring southwest gales and hazardous seas to  the coastal waters through Tuesday night. 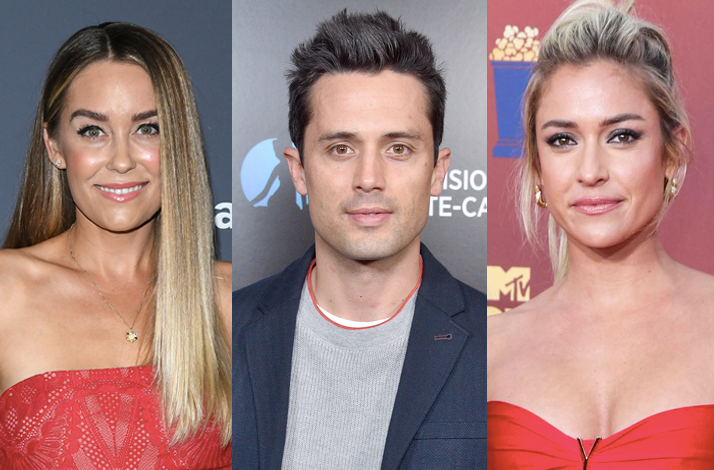 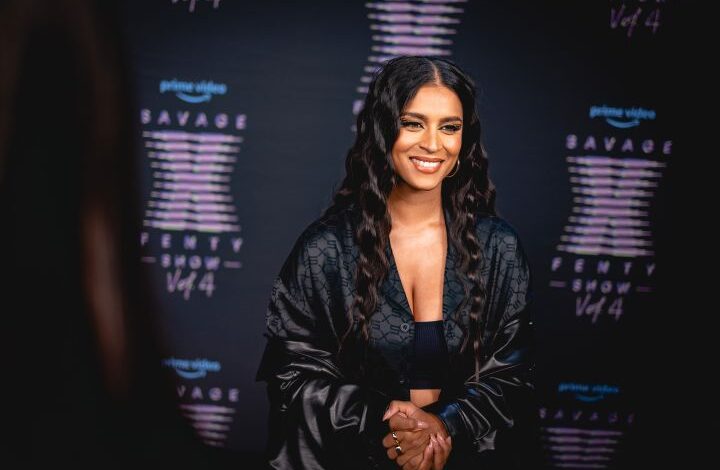 Lilly Singh Thought Her Team Was Pranking Her When Rihanna Asked Her To Star In Savage X Fenty Show: ‘Best Day Of My Life!’