An off-duty flight attendant who attempted to board a plane at San Diego International Airport with more than three pounds of fentanyl taped to her abdomen pleaded guilty this week to a federal drug possession charge.

Terese L. White, 41, of Dallas, admitted in a plea agreement to flying into San Diego from Dallas on Oct. 4 while off-duty, then trying to get onto another plane with drugs on her person, according to the U.S. Attorney’s Office.

Prosecutors said White tried to use the “Known Crew Member” queue to board, but was selected for the regular passenger screening process instead.

According to the complaint filed against her, she set off a walk-through metal detector and a body scanner, which alerted TSA officers to her abdomen.

Packages containing fentanyl were found taped to her. The complaint alleges she told police the packages were “not what you think” and that a co-worker had given her a “mercury pack” to wear for weight loss.

White pleaded guilty Thursday to one count of possession with the intent to distribute fentanyl and is slated for sentencing in March. Her plea agreement includes an admission that she tried to use her status as a flight attendant to commit the offense. 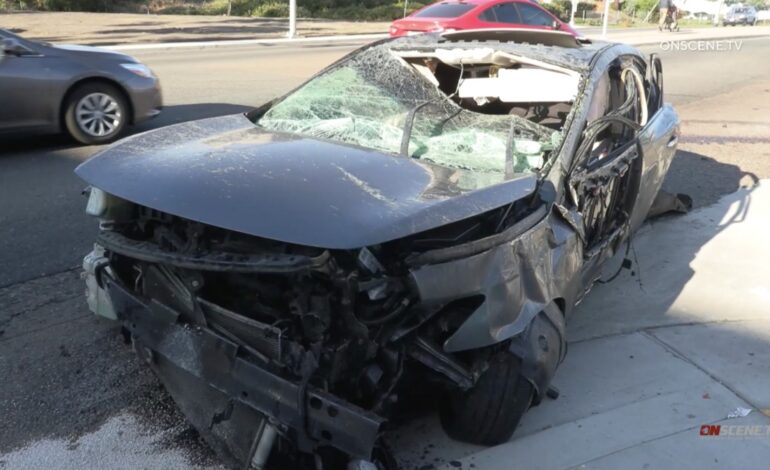 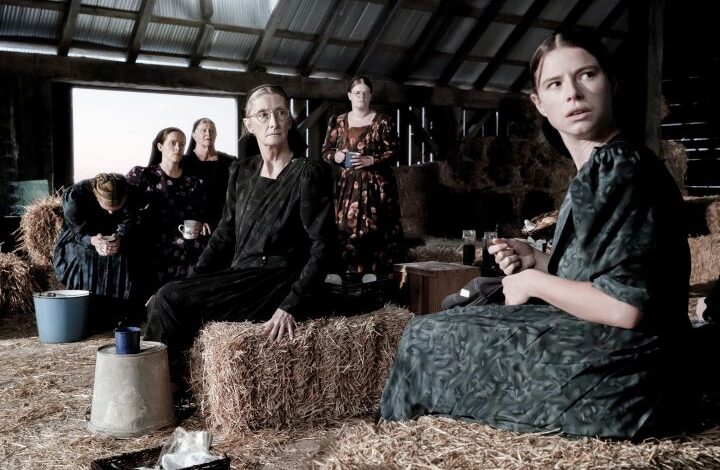