A 66-year-old man was sent to the hospital after causing damage to five vehicles in Teralta East, authorities reported Thursday.

Wreckage happened just after 10:30 p.m. on Tuesday in the 3600 block of El Cajon Boulevard, according to the San Diego Police Department.

Just west of the intersection of El Cajon Boulevard and Cherokee Avenue, the man struck the left rear of the woman’s car, causing the 66-year- old man’s car to spin uncontrollably through the intersection eastbound, according to police.

The Toyota hit a parked vehicle near 3650 El Cajon Blvd., causing his Toyota to be forced under the parked vehicle, the SDPD reported.

After the collision, it was revealed the man suffered a left and right fractured femur and multiple facial lacerations, according to police.

He was taken to a hospital with non-life-threatening injuries and driving under the influence was not a factor, according to authorities.

The 44-year-old woman and her passengers were not injured, the SDPD reported.

The SDPD’s Traffic Division was investigating the collision. 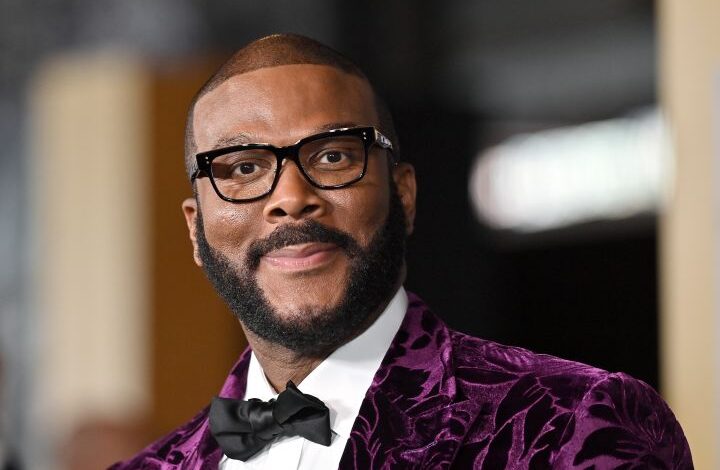 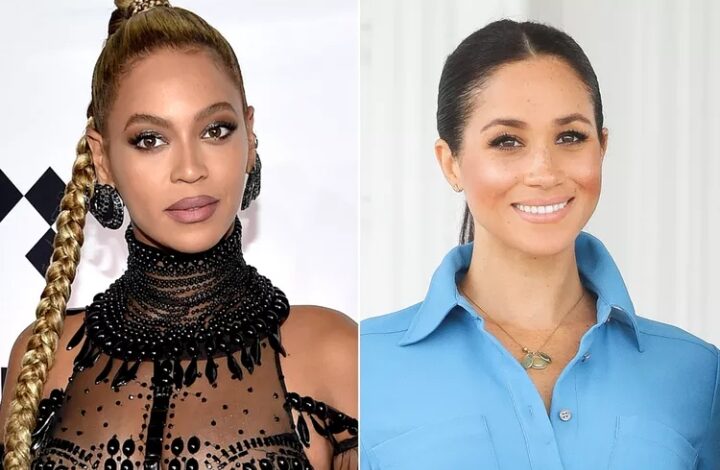