The fourth and final season of CBC drama “Diggstown” is right around the corner, and on Tuesday, Oct. 11 a new trailer for the upcoming season dropped to bring viewers a first look at how the journey of crusading lawyer Marcie Diggs (Vinessa Antoine) will conclude.

In the six-episode final season, Marcie is struggling mentally and physically after last season’s shooting, facing threats and defections from all sides. “As she grapples with one crisis to the next, a former ally’s actions threaten to spell the end of Marcie Diggs & Associates,” notes the synopsis, which indicates themes in the final season will be mental health, the plight of migrant workers, the treatment of a pregnant trans man within the healthcare system, sterilization of Black women and Indian Day School abuse.

“For four seasons we’ve had the pleasure of bringing Marcie Diggs and the beauty of the communities of Dartmouth, Halifax, Charlottetown, North Preston and East Preston into homes across Canada. We’re so grateful to have been able to walk this journey with our incredible cast led by the force, that is, Vinessa Antoine. It’s been a privilege to collaborate with the amazing team of production professionals in Nova Scotia, Ontario and PEI who brought Diggstown to life. Your commitment to making Diggstown its best will always be remembered,” said “Diggstown creator, EP and showrunner Floyd Kane.

“Diggstown has always been fearless in its portrayal of the inequities that still exist in the Canadian legal system and our country as a whole, through authentic storylines and powerful performances,” added Sally Catto, CBC’s general manager, entertainment, factual & sports. “We are honoured to have partnered with ‘Diggstown’ through four compelling seasons. Thank you and congratulations to Floyd, Amos, Vinessa, the entire cast, crew and creative team and our production partners at Circle Blue Entertainment, Freddie Films Inc. and Waterstar Entertainment Inc for everything you’ve achieved with Diggstown.”

The new season of “Diggstown” begins on Wednesday, Oct. 12. 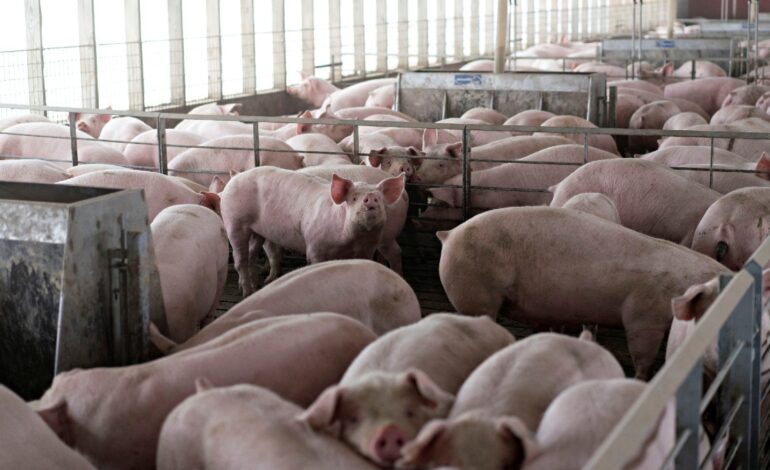 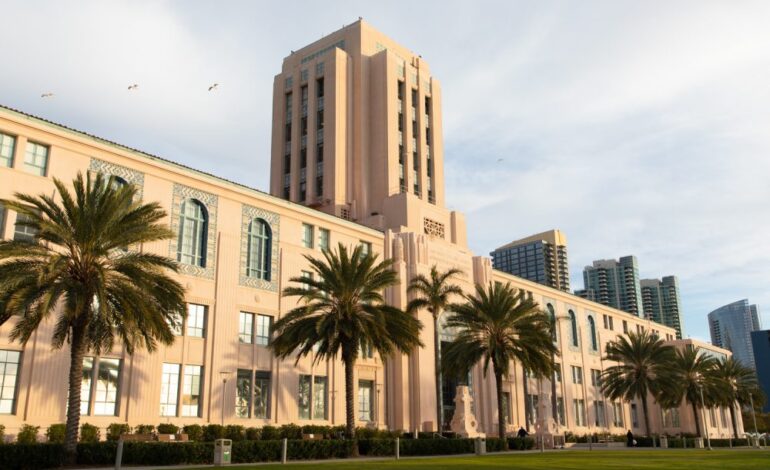