A first official look of David Letterman’s interview with President Volodymyr Zelenskyy has been released.

On Wednesday, Netflix dropped a look-ahead clip of the interview that was filmed for the special standalone episode of the four-time Emmy Award-nominated series “My Next Guest Needs No Introduction with David Letterman”.

In October, the legendary late-night host traveled to Kyiv, Ukraine for an in-depth conversation with Zelenskyy in front of a small live audience. Nine months into the country’s unprovoked invasion by Russia, the interview took place in the “safest part of the city”- 300 feet below ground on an active subway platform.

Letterman says when you first learn about Zelenskyy, “it seems impossible to not find him appealing, and his story to be astounding. You just don’t see actions and deeds like this, people behaving like this, on the right side of things.”

“My Next Guest with David Letterman and Volodymyr Zelenskyy” will premiere Dec. 12 on Netflix. 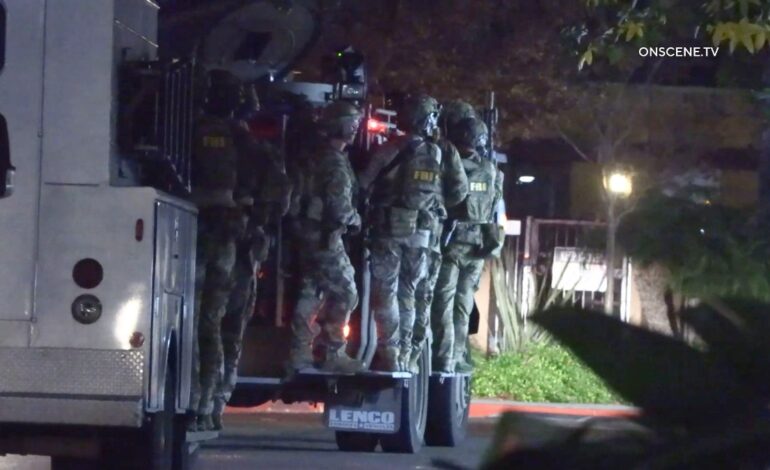 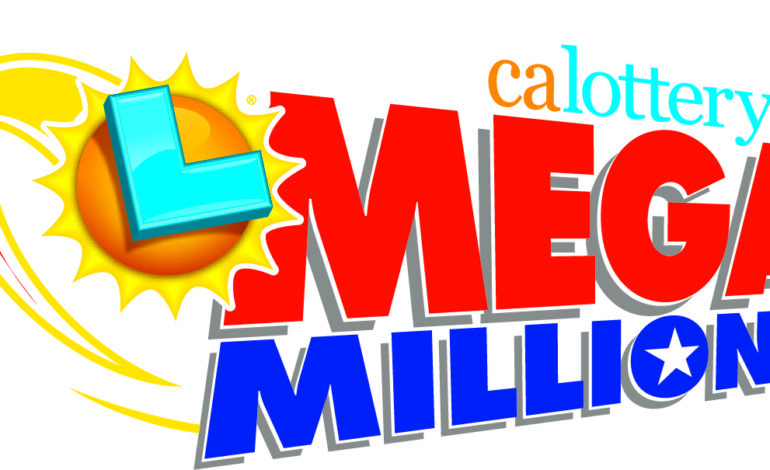 Need Cash? $379 Million Up for Grabs: No Tickets Sold with All 6 Mega Millions Lottery Numbers