A rubbish fire outside a two-story bank on El Cajon Boulevard that extended to the roof was knocked down Sunday by the San Diego Fire-Rescue Department.

Firefighters prevented the fire from going inside the building. No injuries were reported. 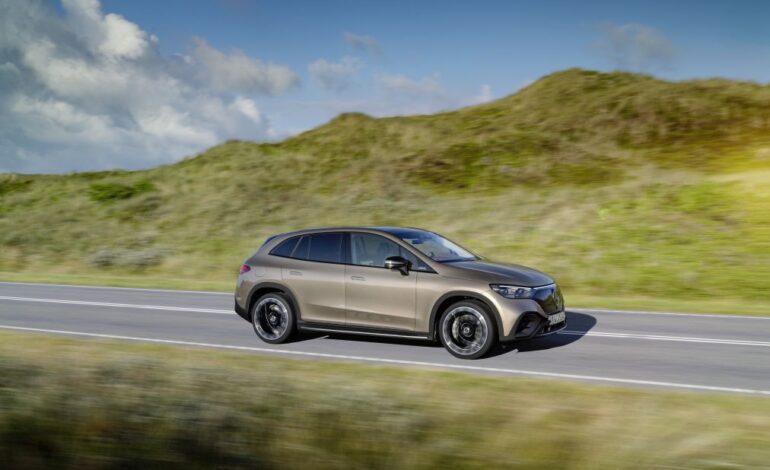 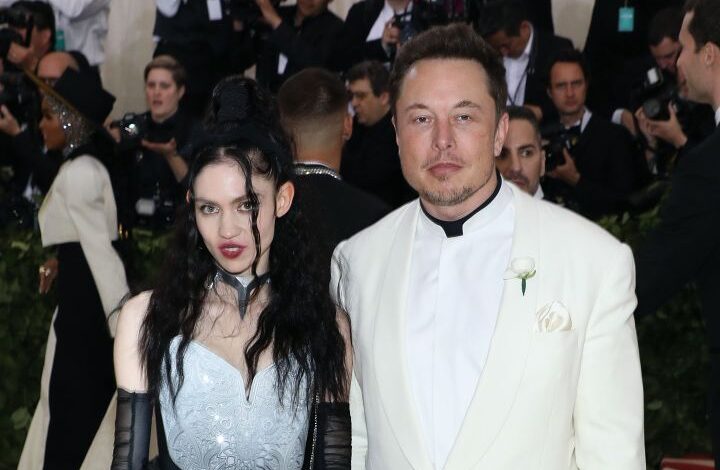