Five people and one pet were displaced, a back house was destroyed, one person was taken to the hospital with a serious injury, and roughly $150,000 in damage was estimated at a house fire in Encanto Tuesday.

The San Diego Fire Department received the call just before 6:15 a.m. and arrived in the 2100 block of Swan Street seven minutes later.

Fire began in the detached back house of the property, and when crews arrived, they noticed heavy smoke and fire coming from the home, according to the SDFD.

Crews knocked out the flames in about 15 minutes, but the blaze destroyed the detached home and the fire did some damage to front house on the property, according to the SDFD.

The occupants of the home, four adults and one child, were able to exit themselves and the injured person was taken to UCSD Medical Center in Hillcrest, according to the SDFD.

A candle was the possible cause of the fire, according to the SDFD Metro Arson Strike Team. 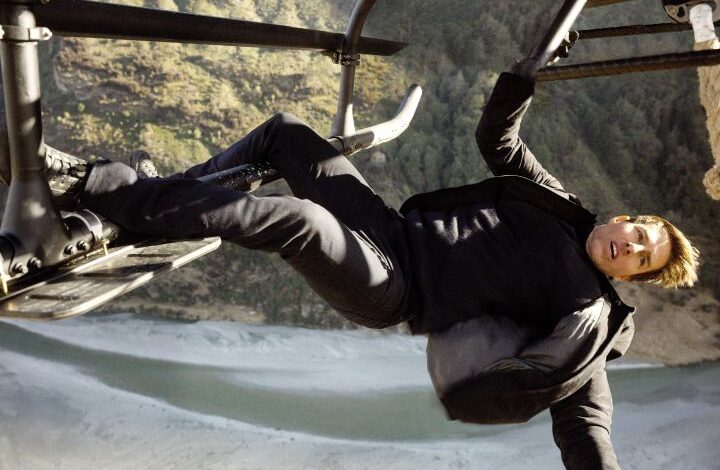 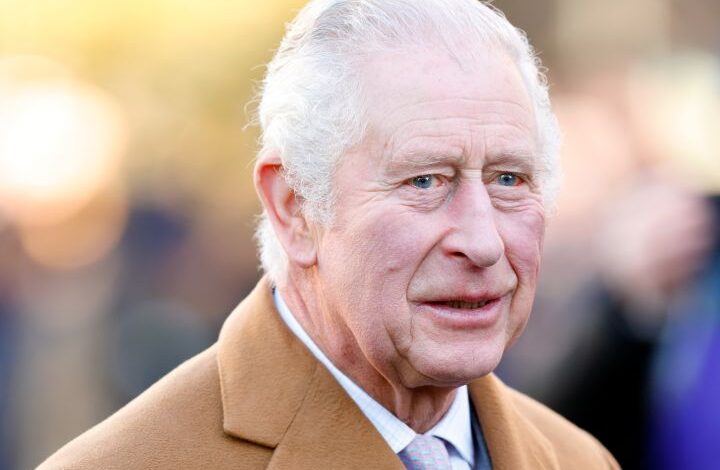