A fire that broke out shortly before sunrise gutted a mobile home Thursday in a rural community in the far southern reaches of San Diego County.

The non-injury blaze in the 25600 block of Potrero Park Drive in Potrero erupted for unknown reasons about 6 a.m., according to Cal Fire.

It took crews roughly 10 minutes to subdue the flames, which destroyed the double-wide trailer, said Thomas Shoots, a fire captain with the state agency.

The American Red Cross was called in to help the sole resident of the home, a woman in her 40s, arrange for emergency shelter.

The cause of the fire was under investigation, Shoots said. 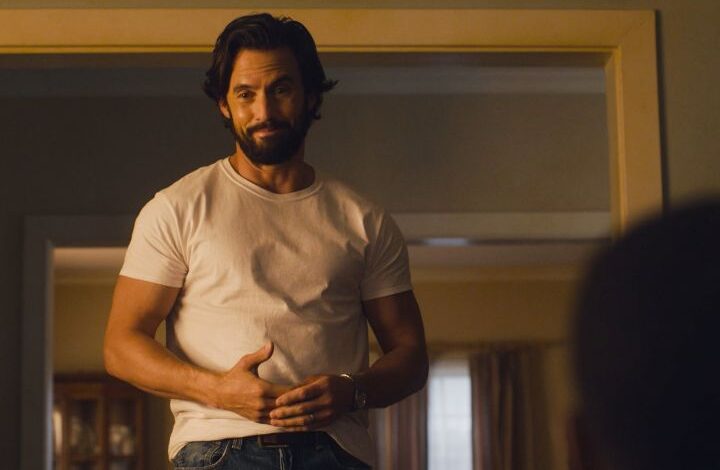 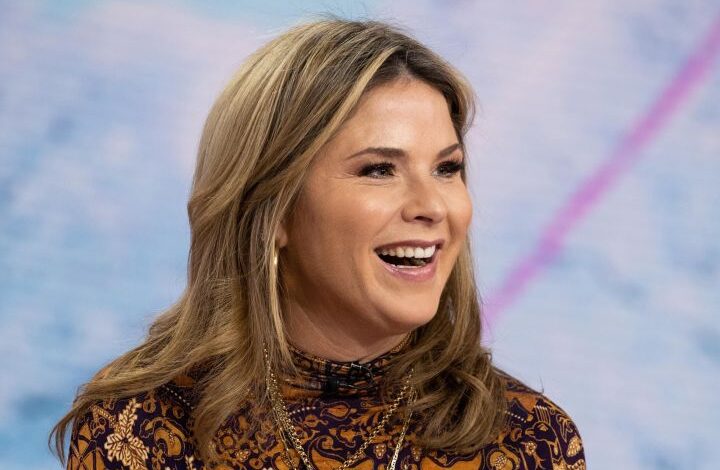