No injuries were reported Thursday following a fire extinguished by San Diego Fire-Rescue Department crews in a mobile home park east of Interstate 5 in Rose Canyon.

SDFD received a call about a residential structure fire at 5707 Santa Fe St. at 12:08 p.m. Crews arrived on the scene, Santa Fe Park RV Resort, at 12:16 p.m. and found smoke coming from the back of an approximately 35-foot mobile home, a city spokeswoman said.

Officials released no estimates of the damage caused to the home.

A total of 28 firefighting personnel responded, including one medic and two battalion chiefs. SDFD sent four fire engines and two fire trucks to battle the blaze. 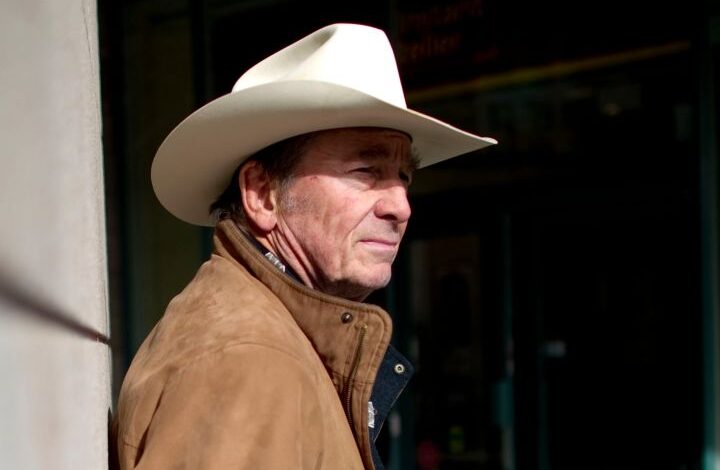 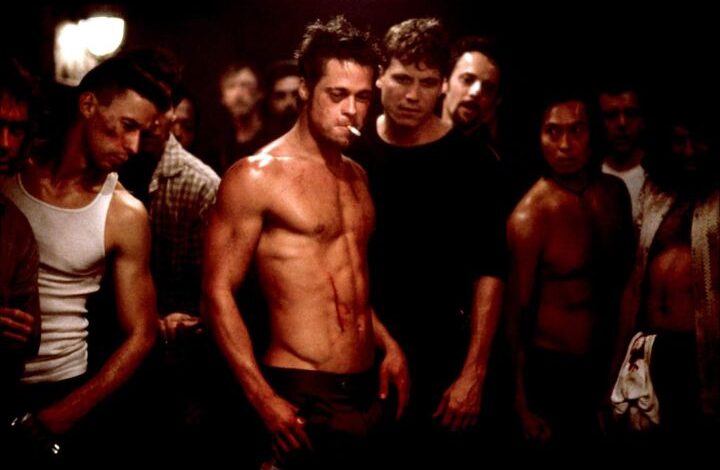