A fire broke out Thursday in a high-rise building near downtown that includes a center to aid homeless people.

According to the San Diego Fire-Rescue Department’s Twitter feed, there were no injuries in the blaze, on the 12th floor of St. Teresa de Calcutta apartments near the East Village.

SDFD and other crews that arrived saw smoke and flames coming from an apartment window, according to the SDFD’s incident page. They began attacking the fire at 12:32 p.m. and had it out five minutes later.

They also evacuated the 13th floor, according to SDFD. The fire was contained to the apartment in which it started, and caused smoke and water damage.

It was unclear what caused the fire.

Officials, via CBS8, urged residents to avoid the area while crews were on scene of the four-alarm fire.

According to the SDFD incident page, 155 personnel were dispatched to the high-rise, which includes as a tenant a city Homelessness Response Center.

The SDFD Metro Arson Strike Team is investigating. The local Red Cross was also called out, but it was unclear if any people were displaced. 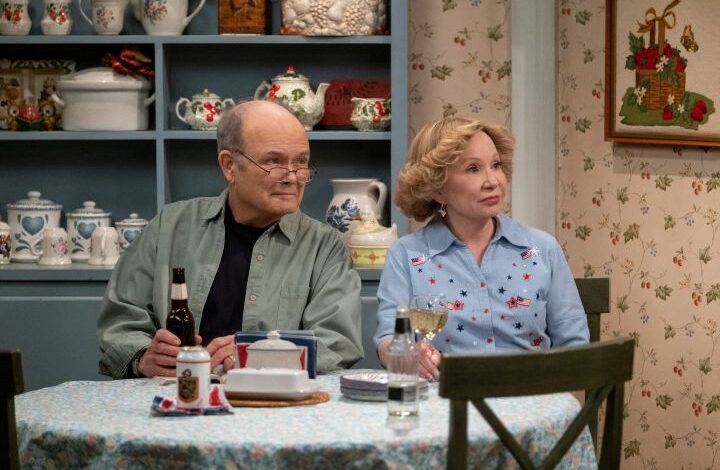 ‘That ’90s Show’ Sparks Nostalgia And Love From Twitter Fans: ‘So Good To See OG Cast’ 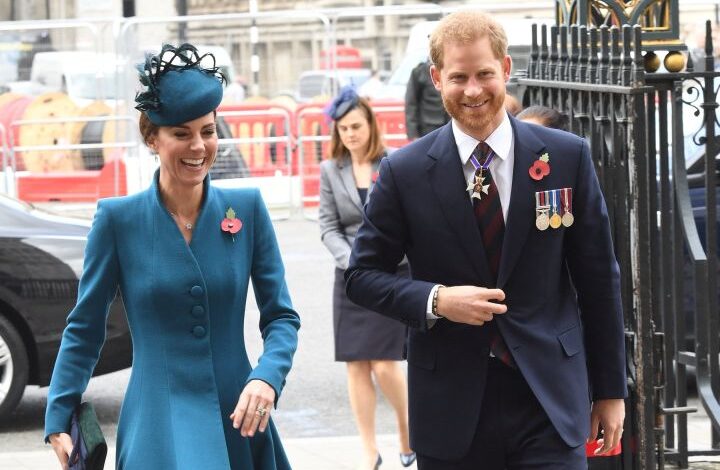