Finneas says he’s thankful to be alive. The musician and record producer revealed on Thursday that he’s recovering after suffering major injuries due to an accident on his electric bike.

“Last Friday, I had the pleasure of crashing my electric bike, flying over the handlebars and absolutely demolishing my collarbone as well as sustaining a radial head fracture to my right elbow,” Finneas wrote, alongside an x-ray image of his shattered collarbone.

“The severity of the displacement of my collarbone meant I required surgery which I am now on the other side of and I’m feeling great!” he continued. “I want to give an enormous thank you to Dr. Brian Lee who performed the surgery, Dr. Neal Elattrache and everyone at Kerlan Jobe for their incredible treatment I feel so privileged to have received.”

Finneas, 25, said he now faces an “ongoing process of physical rehab” as he attempts to fully recuperate from his injuries.

“I also want to thank my family for their support and love, and most of all Claudia for dropping everything to take care of me the second this happened,” he added, referring to his longtime girlfriend, Claudia Sulewski. “She has been an Angel through all of this.”

The musician says that he hopes he’ll be able to perform with his sister and musical collaborator Billie Eilish when she goes on tour, if he manages to recover enough in time.

“I’m told with hard work, I’ll be able to play Billie’s forum shows come December which I am so grateful for,” he continued. “As foolish as I felt after the fall, my prevailing emotion is gratitude. You see, I was not wearing a helmet. Lesson forever learned.”

“I feel so lucky to still be here,” he concluded. “Take care of yourselves, thank your bodies for all that they do for you. See you all again soon.”

How to Watch Billie Eilish and Finneas in New ‘Simpsons’ Short 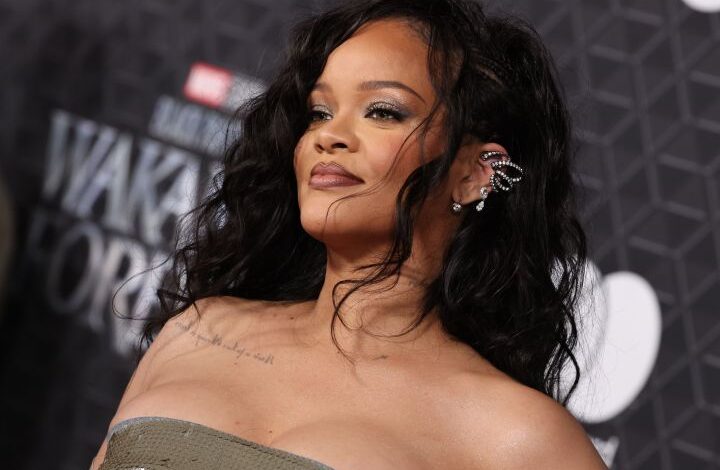 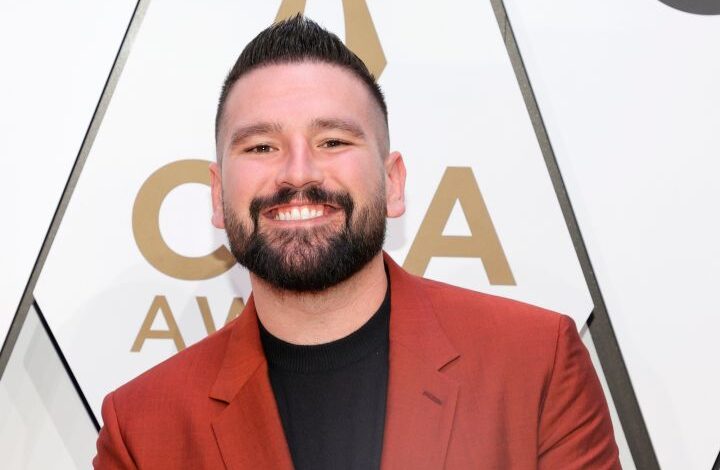