By Melissa Romualdi.
Published: 8 mins ago
Last updated: 11 secs ago

“Listen, as long as she’s happy, I’m happy,” the singer-songwriter and record producer told E! News on Thursday while attending GQ’s event for their Men of the Year issue.

On Nov. 1, the couple made their romance Instagram official when the “Happier Than Ever” singer shared a carousel of photos from her spook-tacular Halloween weekend, including one of their couples costume. 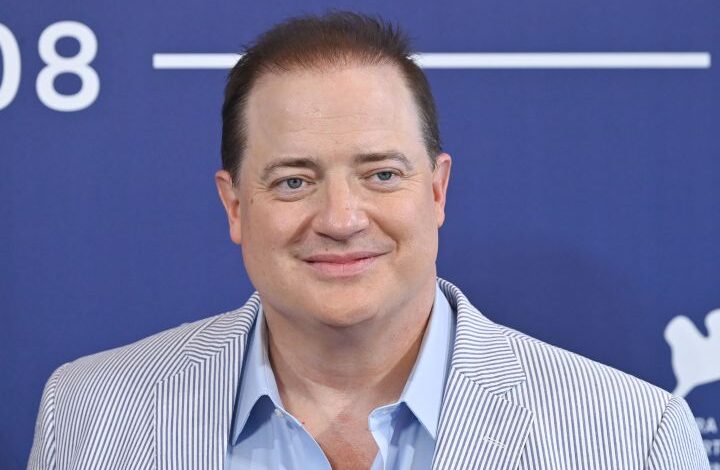 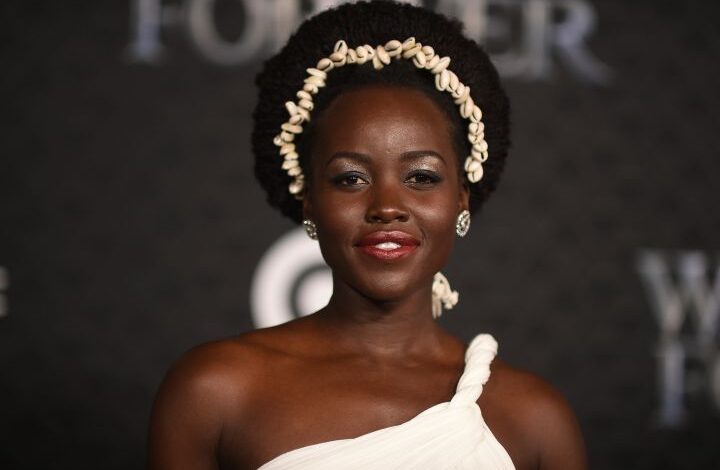