A 40-year-old woman was stabbed near Petco Park and taken to a hospital with injuries that were not life threatening, authorities reported Friday.

The incident occurred at 9 p.m. Thursday at 14th Street and Imperial Avenue, when the victim and a 26-year-old woman got into an altercation, the San Diego Police Department reported.

During the scuffle, the victim was stabbed by her left ear, and her assailant then ran away.

Police later arrested Savanna Gillies on suspicion of assault with a deadly weapon. 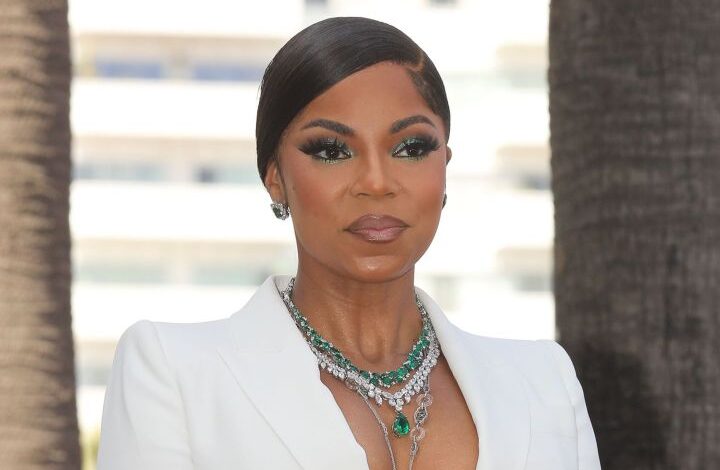 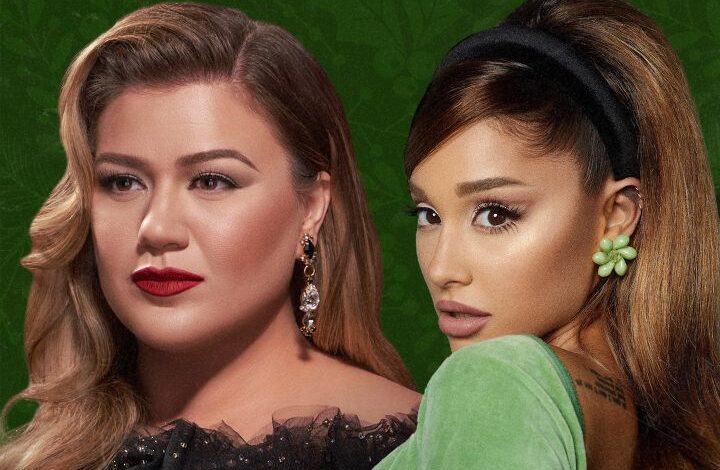