Three prisoners, including one from San Diego, were convicted of beating a fellow inmate to death in a Victorville prison nearly 10 years ago, prosecutors said Thursday.

The one-time local man, Christopher Ruiz, 48, Aurelio Patino, 39, most recently of Riverside, and Jose Villegas, 41, most recently of Los Angeles, were convicted of second-degree murder Wednesday in the Oct. 1, 2013, killing of Javier Sanchez, 38.

Ruiz had been behind bars on a 10-year sentence for racketeering and drug-related charges, Patino was serving a 16-month sentence for being a felon in possession of a gun and ammunition, and Villegas was in prison for 15 years for a methamphetamine case.

The sentencing in the murder case is set for June 12.

The beating took place in the recreation yard of the prison, attorneys said during the trial.

Defense attorney Melissa Weinberger, who represents Ruiz, told jurors that the men had been directed to beat the victim, but not kill him.

“These three guys were not shot-callers,” Weinberger said. “They were soldiers.”

Weinberger characterized the killing as an accident. According to one inmate witness, one of the attackers kept looking over his shoulder, waiting for a guard to stop them, she added.

“It was 40 minutes from the beginning of the assault and Mr. Sanchez receiving any aid,” Weinberger said. “And that’s the reason he died. They did not intend … They didn’t plan to kill him.”

Defense attorney Humberto Diaz, who represents Villegas, said the defendants had no choice in attacking the victim because they would open themselves up to punishment from the Mexican Mafia if they objected or refused.

“This assault was out in the open,” Diaz said. “Nobody was hiding. There’s a camera pointed in that general direction.”

The men assaulted the victim for about 10 minutes, Diaz said. 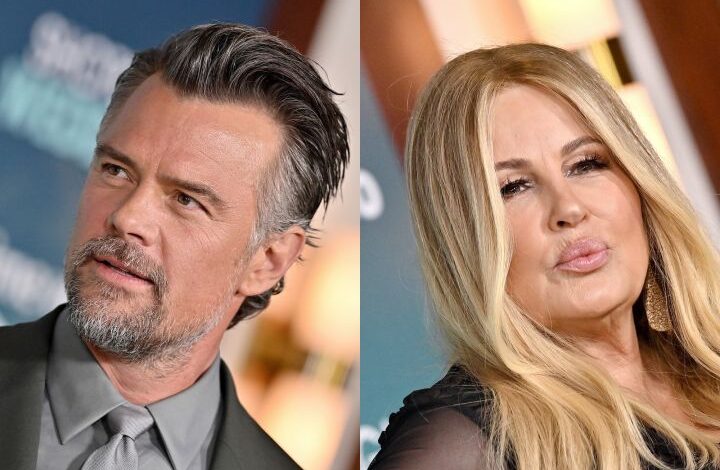 Josh Duhamel On Having Jennifer Coolidge Play His Mom In ‘Shotgun Wedding’: ‘You Never Know What She’s Going To Do On Camera’ 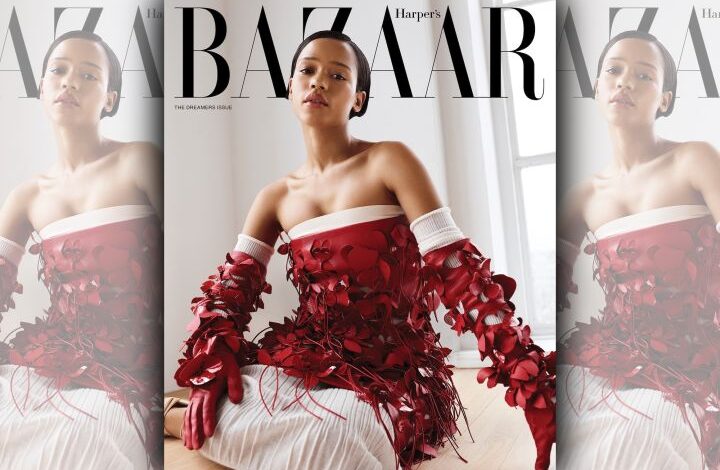