An FBI SWAT team raided an apartment in Otay Mesa early Wednesday morning, but few details about the operation were immediately disclosed.

A videographer at the scene reported that the SWAT team surrounded the apartment building in the 5600 block of Surfrider Way at 4:30 a.m. and called for occupants to surrender.

Agents were later seen escorting three people in handcuffs from a second-floor apartment.

Those arrested were transported to another location by San Diego Police officers.

Authorities did not immediately provide information about why the raid was conducted and who was arrested. 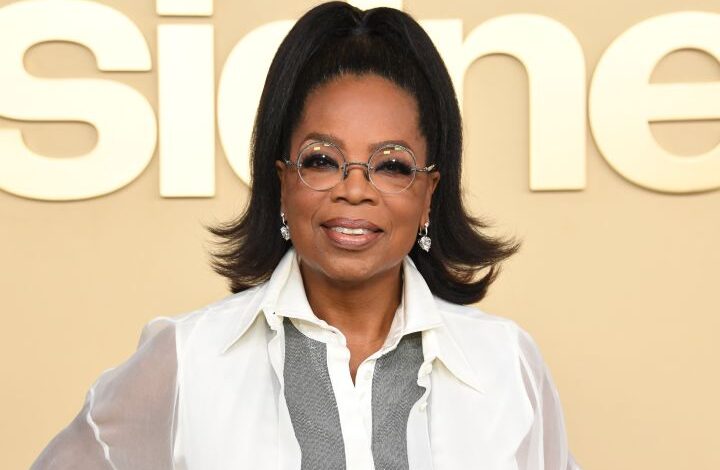 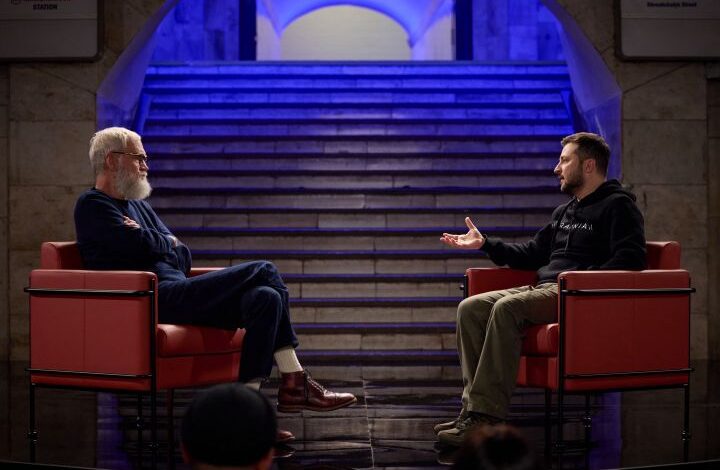