The crash was initially reported at 8:25 a.m., according to the California Highway Patrol and Caltrans. All lanes of the westbound highway were closed near the College Avenue offramp.

A male suspect who allegedly caused the crash left the scene and was followed by a witness, according to OnScene.TV.

The suspect abandoned his vehicle, but San Diego Police officers found him walking down the street and took him into custody, OnScene.TV reported.

CHP spokesman Jesse Matias said a coroner was called to the scene, but further details of the crash and the person who died were unavailable.

All lanes were reopened just after 2 p.m., according to the CHP. 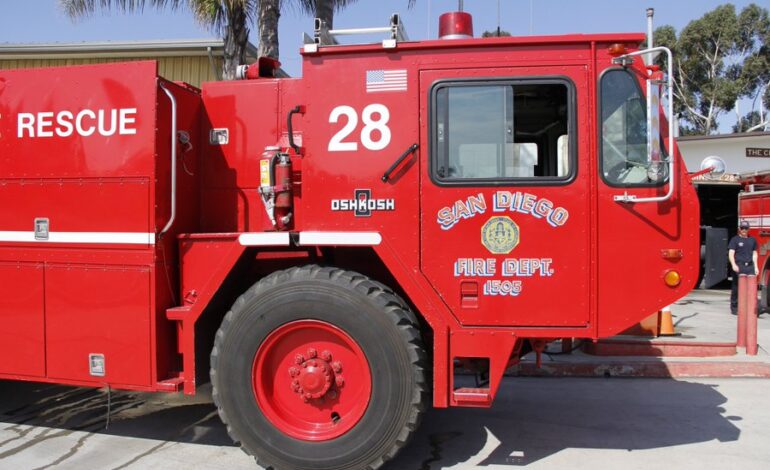 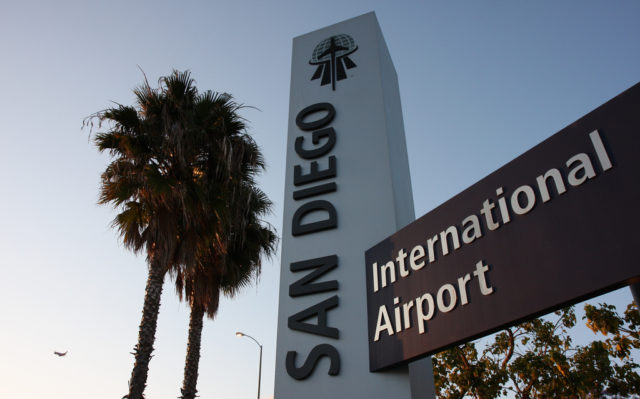